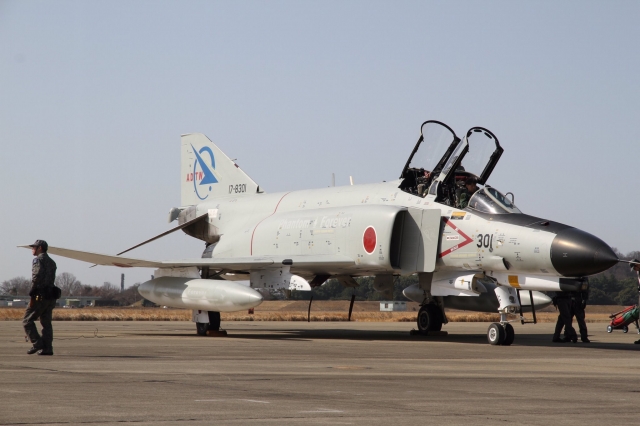 Wednesday 17 March 2021 was the last day the Japan Air Self-Defense Force (JASDF) operated the iconic Phantom with a local flight from Gifu of the last three operational F-4EJs. In the days prior to Wednesday already two aircraft performed their last flight, on 12 March F-4EJ 77-8393 was retired at Gifu and on 15 March 07-8439 was flown from Gifu to Tsuiki.

Tsuiki was the last base where Phantoms were based but does not have a preserved example. 439 will probably receive a 304 Hikotai badge, the unit subordinate to 8 Kokudan when it was still based at Tsuiki as a Phantom unit.

There were some rumours that the JASDF’s first F-4EJ Phantom, 17-8301 would make its final flight on 15 March 2021. However it was not seen that day but appeared on the 16th with a last-flight text on the nose armament white-board. Surprisingly it was seen again on the 17th, together with F-4EJ 47-8336 and F-4EJ-Kai 07-8431, all addorned with extra last flight texts. This indeed was the very last mission of the Hiko Kaihatsu Jikkendan (Air Development and Test Wing) Phantoms, ending almost fifty years of JASDF Spook operations. After their last landing the fire brigade at Gifu welcomed them with the traditional water salute. 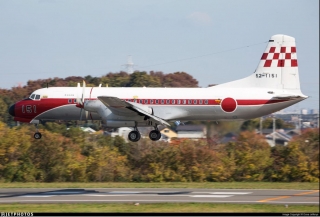 Also receiving a water salute was YS-11FC 52-1151, the last of this sub-type of the Rolls-Royce Dart powered YS-11. The last flight was also on 17 March 2021, making Hiko Tenkentai (Flight Check Group) an all jet-powered unit. In the past this unit operated three YS-11s in this role, however all are now replaced by the the Cessna U-680A.

This is not the end of Dart noise at Iruma, as at least five YS-11EA and EBs are still active with Denshi Sakusengun.