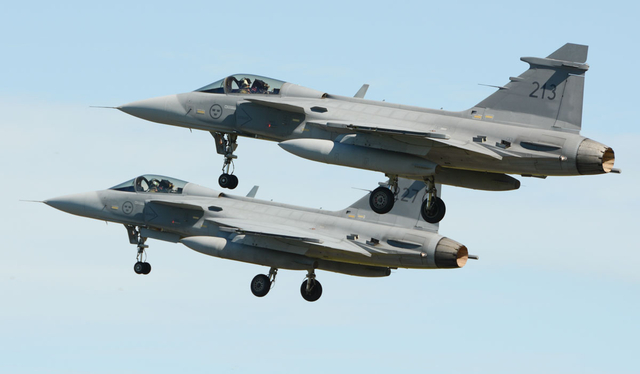 According to a statement by the Bulgarian Ministry of Defence (MoD), the Bulgarski Voenno Vzdushni Sili (BVVS, Bulgarian Air Force) requires an interim fighter aircraft to replace the ageing MiG-29 fleet.

According to an MoD spokesperson, the F-16s will reach full operational capability around 2028-2030, therefor an interim fighter will have to be acquired for the purpose of carrying out the Air Policing task, which at this moment is the task of the MiG-29s. 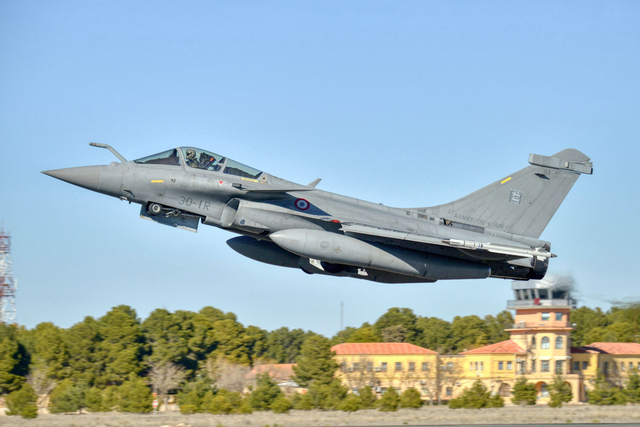 The MiG-29s will become unserviceable from late 2023 onward, mainly due to maintenance issues. The remaining operational MiG-29s, only six in total, were relocated from Graf Ignatievo air base to Plovdiv airport because of reconstruction work at the former air base. The Polish Air Force will deliver engines and spare parts to Bulgaria, so the MiG-29s will be operational till the end of 2023.

According to the spokesperson “France (Dassault Rafale or Mirage 2000B/C) and Sweden (Saab JAS39 Gripen) have responded favorably to our request. We have initiated talks to explore the possibilities for interim fighter acquisition but we have not received any offers jet”.