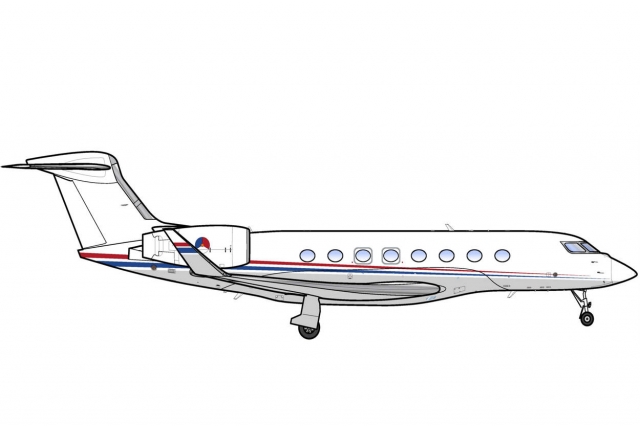 On 5 July 2022, the Dutch Ministry of Defence (MoD) officially announced the buy of a Gulfstream G650 as a replacement for the current Koninklijke Luchtmacht (KLu, Royal Netherlands Air Force) Gulfstream IV which is already 35 years old.

The G650 is not a brandnew aircraft, it was built in 2014 and only has made 2.000 flying hours so far. It is not known which aircraft has been bought.

The aircraft will be delivered in 2023 and is expected to be operated by 334 Squadron at Eindhoven air base.