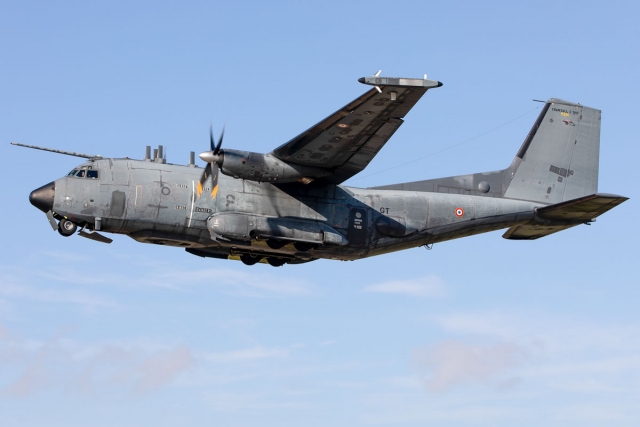 French Gabriels retires ahead of schedule

Janes.com reports that the new schedule is linked to the phasing out of the Transall with the AAE. It was intended that the operating unit, EEA01.054 Dunkerque (Escadron électronique aéroporté), was to receive three C-160R Transalls to be used as training aircraft to save hours on the two Gabriels.

The Evreux based unit will receive three Dassault Falcon 8X Archange (Avions de Renseignement à Charge utile de Nouvelle Genération) aircraft. However, the first delivery is not expected before 2026. The three Archange Falcons are to be delivered by 2030.

The changed retirement schedule will leave the AAE with a gap in the SIGINT capability. According to Janes.com this capability can be done by the Analyseur de Signaux Tactiques (Tactical Signals Analyser, ASTAC) reconnaissance pod, which can be carried by the Mirage 2000D fighter, but it only has electronic intelligence capabilities and often needs to be operated by two aircraft.