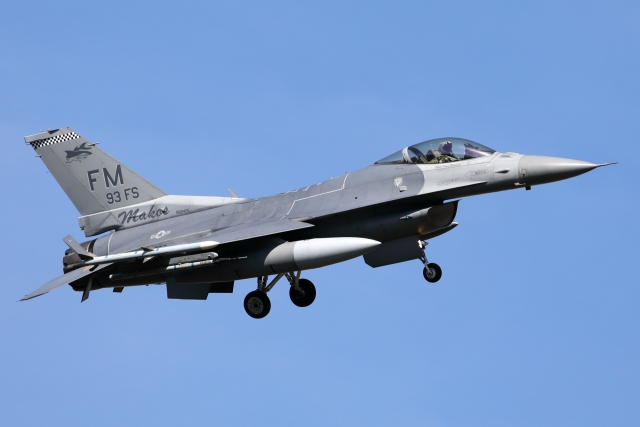 Coming from Homestead Air Reserve Base (FL), the 93rd Fighter Squadron Makos /482nd Fighter Wing F-16s are transiting Rota to an unknown air base in Africa, the Middle East or Central/South Asia.

At this moment it is unknown if more USAF (AFRC) F-16s have been ordered to the US CENTCOM Area Of Responsibility (AOR). 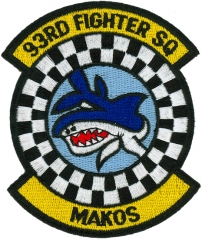