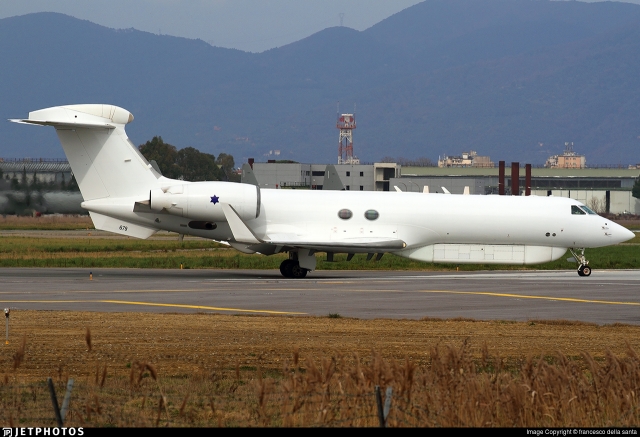 In January 2019, the Moroccan government concluded an agreement with manufacturer Gulfstream Aerospace for the acquisition of four Gulfstream G550 Intelligence Surveillance and Reconnaissance aircraft (ISR).

The four G550s will strengthen the Royal Moroccan Air Force (RMAF) and add or replace the sole ISR C-130 Hercules (serial CN-AOO) and sole Falcon 20ECM (serial CNA-NN) they use. Both aircraft are operated by the Escadron Guerre Electronique based at Kénitra.

The new Gulfstreams are funded by Saudi Arabia. Scramble Magazine reported in January 2018, that a new alignment between the USA, Saudi Arabia and Israel was made public. The installed electronic equipment is designed by the Israeli company ELTA.