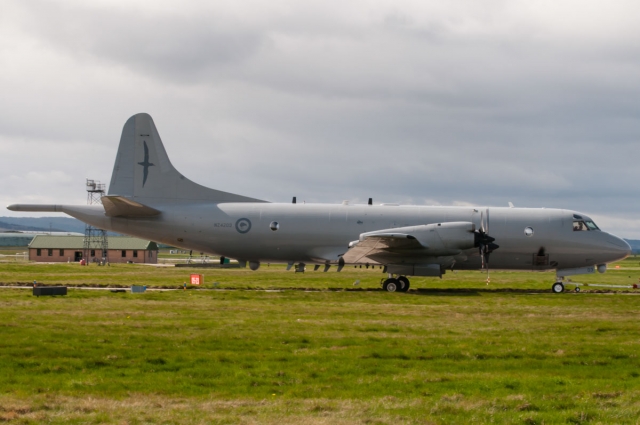 The Orion, serial NZ4203 (construction number 5200), operated by 5 Squadron Keitou Kalawaca Na Wasaliwa (Fiji, We span the Ocean) departed its home base at Whenupai air base near Auckland at around 10:40 hrs LT and flew to Woodbourne air base where it will be dismantled.

NZ4203 arrived in New Zealand in October 1966 and has undertaken more than 27,000 flying hours. All six Orions have undergone a range of major upgrades over the decades, including the re-wing project, and the latest upgrade programme in which modernised navigation, mission and communications capabilities were installed.

The Orion retires ahead of the first Boeing P-8A Poseidon that is scheduled to arrive in 2022.