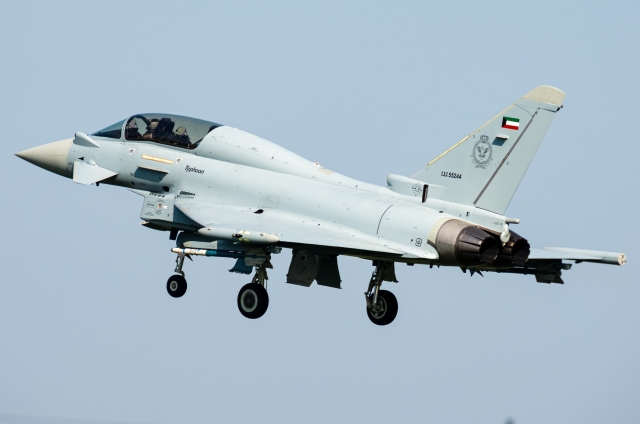 On 15 October 2021, the first two dual seat Typhoons destined for the al-Quwwat al-Jawwiya al-Kuwaitiya (Kuwait Air Force, KAF) took to the air for the first time from Torino-Caselle Nord (Italy).

The two aircraft carried an Italian test registration CSX55243 and CSX55244 on the tail. Scramble now has confirmation the two are manufacturer fuselage numbers (not serials) KT001 (CSX55243) and KT002 (CSX55244). Kuwaiti serials have not been applied yet.

As reported before, in April 2016, Kuwait signed a USD 8.7 billion contract with Finmeccanica (now Leonardo) for the supply of 28 aircraft (including six dual seat multi-role trainers), with associated training, logistics, and an operational support package.

Back then, the plan was to start the delivery in 2020, with final deliveries in 2023. After some delays three partial complete dual seaters appeared in April 2021, outside the factory in Turin. It was announced a few days ago full power tests had commenced and the first flight was imminent, which you can see in the pictures below. 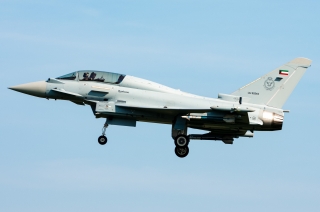 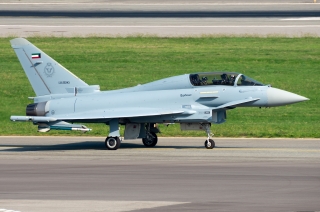 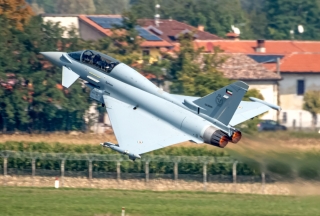