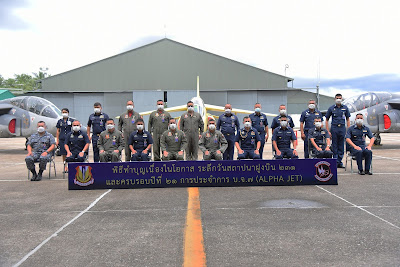 The RTAF will modernise fourteen Alpha Jets currently operated by 231 Squadron Hunter at Udon Thani air base according to the Capability Improvement Programme (CIP) which was first mentioned in the White Paper released in February 2020. Scramble Magazine reported on this White Paper, where next to new procurements enhancements on existing aircraft were envisioned for the nex ten years.

With the Alpha Jet CIP, the fighter aircraft will receive a Glass Cockpit with three colour displays and a front HUD display (Head-Up Display). The control panel includes HOTAS (Hands on Throttle-and-Stick) controls similar to the Lockheed Martin F-16 fighters and the A-6TH (AT-6E Wolverine) attack aircraft that are procured under the Commom Fleet policy. 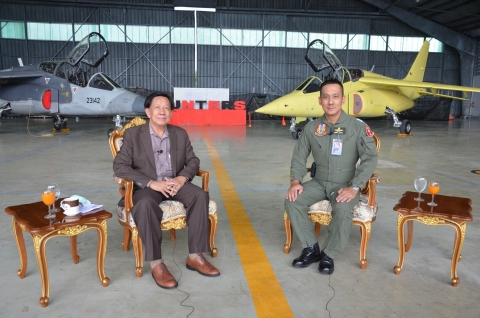 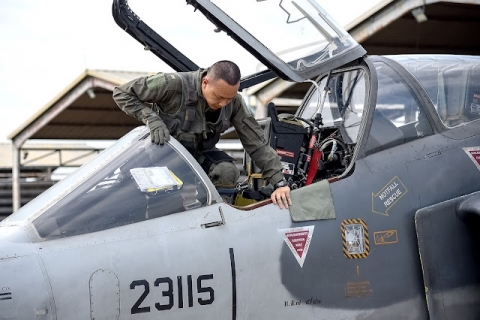 The Up-Front Control Panel also provides information on the Datalink Link-TH network system being developed in Thailand which has the capability to link with other types of aircraft such as the Saab JAS39C/D Gripen the F-5TH Tigers and other systems in the network. It might be that the upgraded Alpha Jets will be identified as Alpha Jet TH, but this has not been officially confirmed.