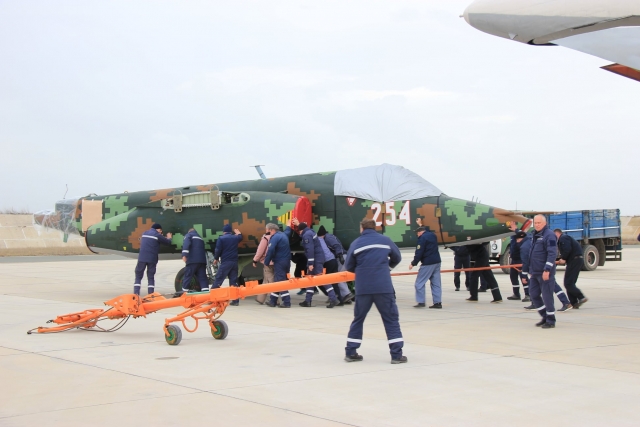 This contract was downgraded to eight aircraft, six single seat and two duals.

All the Su-25s are wearing the splendid digital colour scheme. 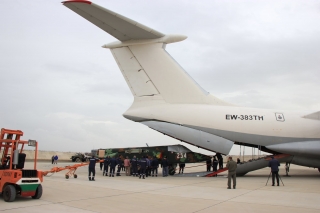 With the re-delivery of the upgraded aircraft now finished, the Bulgarian Air Force will consider to send another six Sukhois, four Su-25K and two Su-25UBK, to Belarus for major overhaul. Overview upgraded and to be upgraded Su-25K/Su-25UBK:

Time will tell if the Bulgarian Air Force can allocate the needed budget.