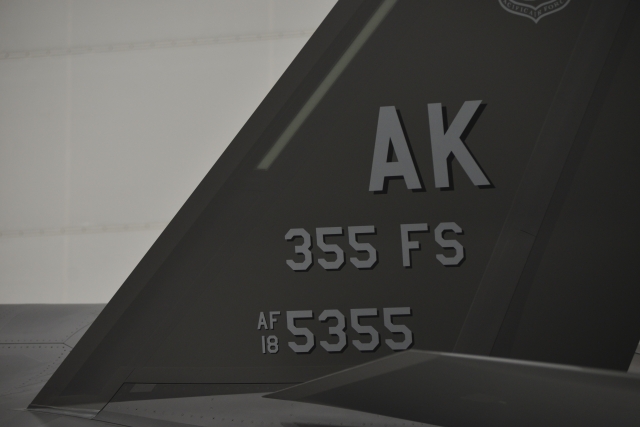 On 18 December 2020, the 355th Fighter Squadron was reactivated during a ceremony at Eielson AFB (AK).

The 355th FS is one of two Lockheed Martin F-35A Lightning II fighter squadrons stationed at Eielson. Being part of the 354th Fighter Wing, it’s sister squadron, the 356th FS, was already reactivated in October 2019. The 354th FW has been tasked with standing up two combat-coded F-35A squadrons for a total of 54 F-35As at Eielson.

The reactivation of the 355th FS Fighting Falcons, bolsters the wing’s transition to a combat-coded mission doubling the US Pacific Air Forces’ F-35A combat capability. As expected, the squadron’s primary mission, like the 356th FS, is the Suppression of Enemy Air Defenses/Destruction of Enemy Air Defenses (SEAD/DEAD) and Offensive Counter-Air (OCA) missions. 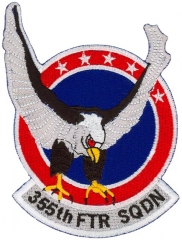 Having two combat-coded F-35A squadrons at Eielson Air Force Base will provide USAF's Pacific Air Forces (PACAF) and combatant commanders across the globe additional asset and deployment options, should the need arise to deter aggression by (future) adversaries.

The "Fighting Falcons" last flew the A-10 Thunderbolt IIs out of Eielson back in 2007. The reactivation also reunites the original “Pioneer Mustang Group”, comprised of the 353rd, 355th and 356th squadrons, which hasn’t happened since all three squadrons were based at Myrtle Beach AFB (SC) in the early 1990s.

With the latest arrival last week of five AK coded 356th FS F-35As, Eielson has now 22 F-35As at its disposal. This is the same amount as the co-based 18th Aggressor Squadron's F-16C/D Fighting Falcons.