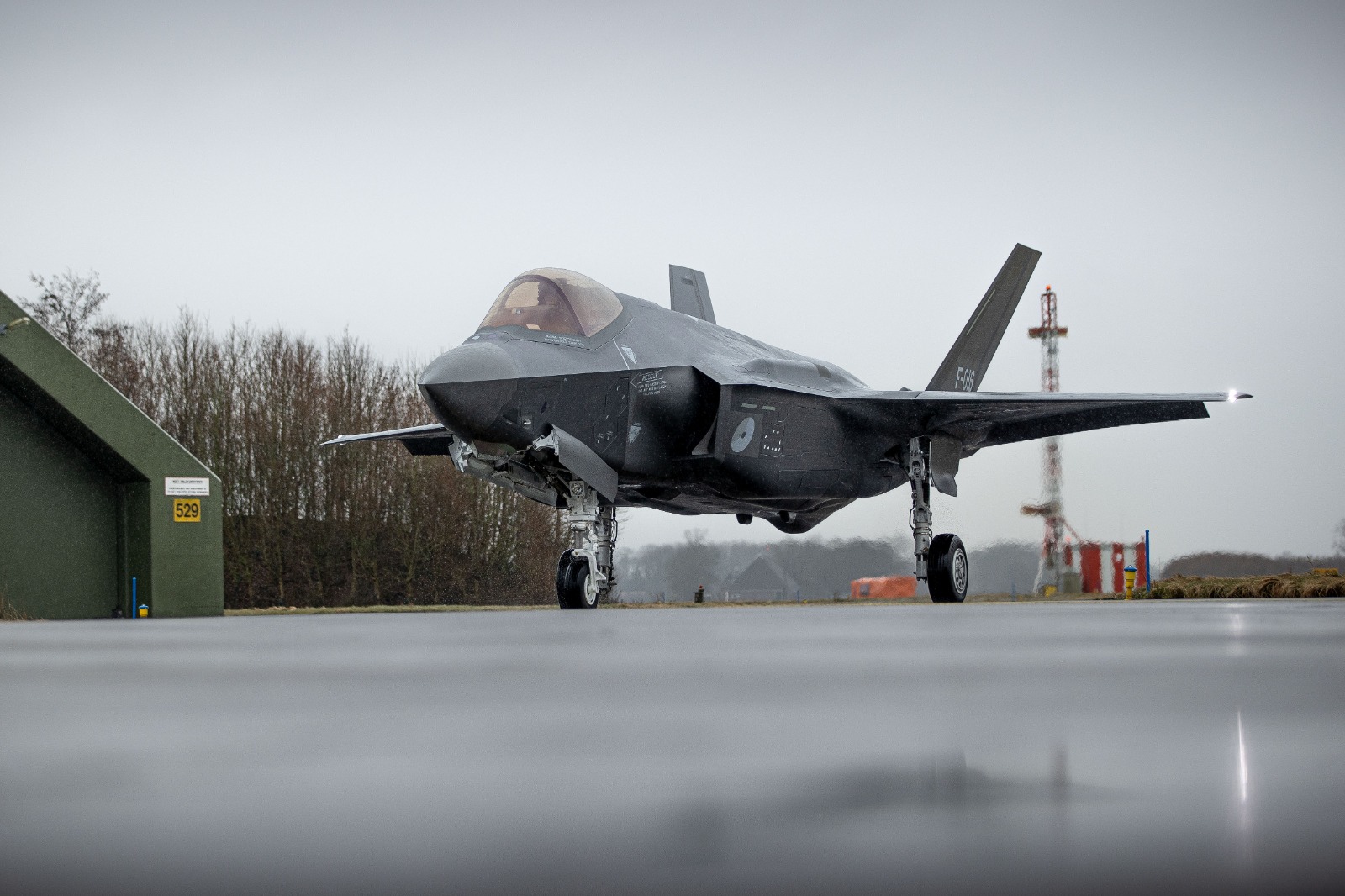 Following Scramble News of 01 February 2021, the sixteenth F-35A (serial F-016) for the Koninklijke Luchtmacht (KLu, Royal Netherlands Air Force) was delivered to Leeuwarden air base (the Netherlands) on 17 February 2020.  Currently, 50% of the Dutch F-35A fleet is based at Luke AFB (AZ) with the 308th Fighter Squadron, while the other 50% is based at Leeuwarden with 322 squadron.

The sixteenth Dutch Lightning II made its first flight on 26 January 2021 and was delivered in a direct direct flight from its birthing place at the Final Assembly and Check-Out (FACO) line in Cameri (Italy) to the Dutch fighter base. 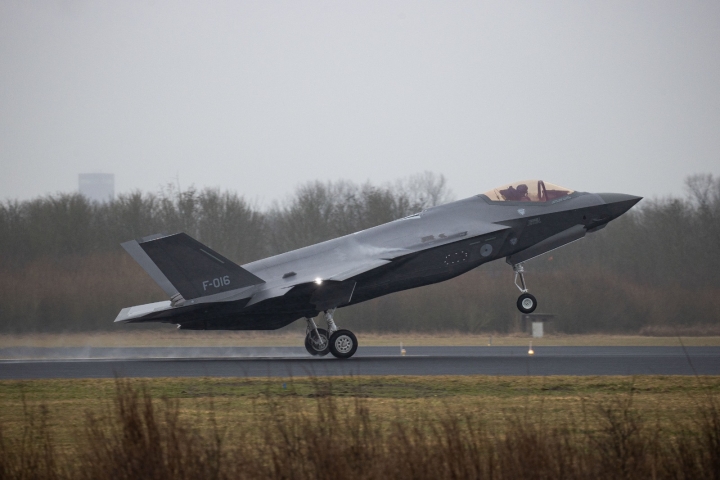