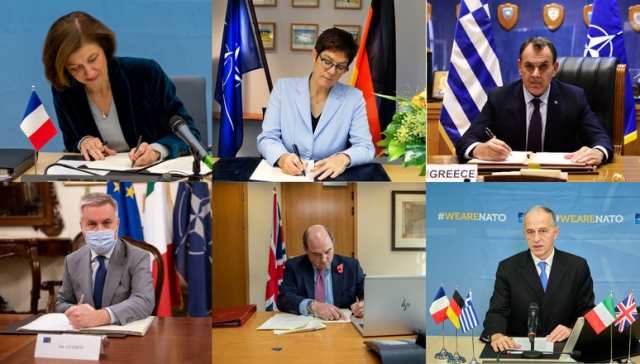 On 19 November 2020, the Defence ministers of five European countries announced the launch of a multinational programme on the Next Generation Medium Multi-Role Helicopter. The five ministers signed a Letter of Intent (LoI) to develop a new helicopter capability.

The countries participating in this programme are France, Germany, Greece, Italy and the United Kingdom.

The new helicopter will replace existing helicopters currently operated by NATO Allies that will reach the end of their life cycle in the period 2035-2040. Over the coming years, experts from the participating nations wil start defining the Statement of Requirements and a multi-phase cooperaton plan.

The programme is one of NATO’s High Visibility Projects (HVP) and highlights NATO Allies’ commitment to maintain a technological edge and to pursue multinational cooperation whenever possible.

NATO is launching this effort just as the US Army is firming up requirements for its own new medium multi-role rotorcraft, via the Future Long-Range Assault Aircraft (FLRAA) competition.