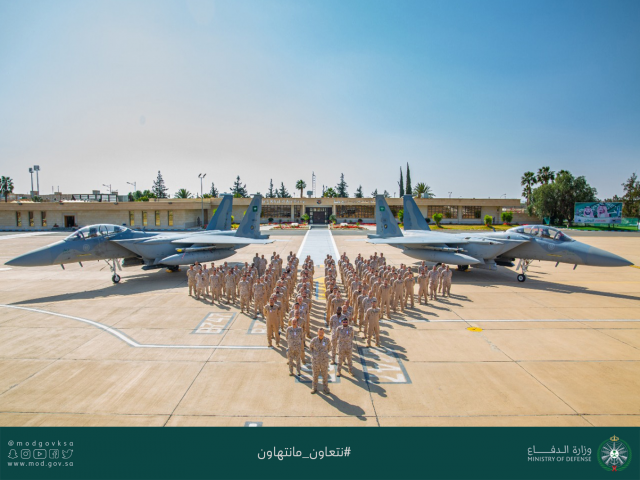 This year's exercise was held from 6 to 25 March 2021 at Abu Dhabi/Al Dhafra air base (UAE) and saw over 50 aircraft participating. Because of Covid-19, it has been two years since since the previous exercise had taken place.

The aim of this exercise is to provide operational exposure to the participating forces, while training them to undertake simulated air combat operations in a controlled environment. The main goal is not only the affirmation of close links between the participating countries, but also one of the ways to face the challenges on the global arena from the development of the eastern and western Anti Access/Area Denial (A2/AD) combat systems that could impede the performance of combat missions and reduce their success rates.

Desert Flag is organised by the UAE Air Warfare Center Which has planned extensive air operations in realistic scenarios involving helicopters, U(C)AVs and tankers. Apart from fighter aicraft, the United States participated with a Patriot air defense unit from the 3rd Battalion, 2nd Air Defence Artillery Regiment who provided air support from the ground via a live simulation network to aid allied aircraft during the exercise.

According to Capt. Joshua, a United States Air Force F-15E Strike Eagle Weapons System Officer (WSO) assigned to the 391st Expeditionary Fighter Squadron, the support provided by the patriot system enhanced the defence of the simulated no fly zone, and made it easier for pilots to focus on enforcing their various sectors.

This exercise was previously known as Iron Falcon and was held at the United Arab Emirates Air Warfare Center in 2004 and 2009.

This year's participants at Al Dhafra air base were:

Next to the abovementioned flying units, the exercise was also attended by observers from Egypt, Greece, Jordan, Qatar and South Korea. 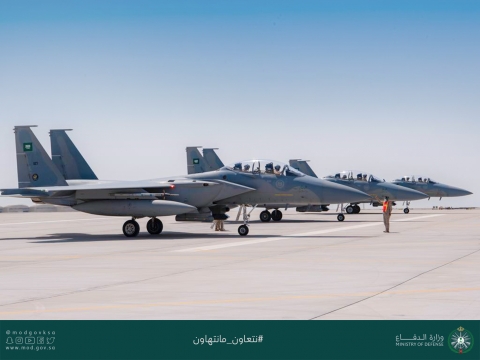 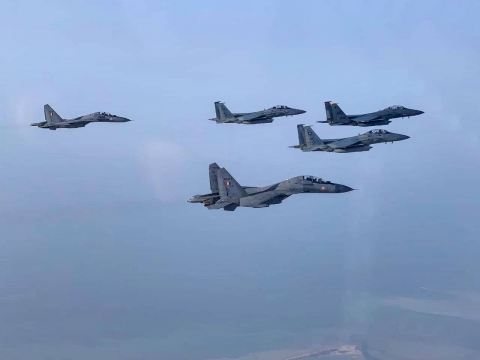 Unfortunately there are very few pictures of this exercise. If you have more information or photos of this exercise, we look forward to receiving them. You can send this to This email address is being protected from spambots. You need JavaScript enabled to view it.