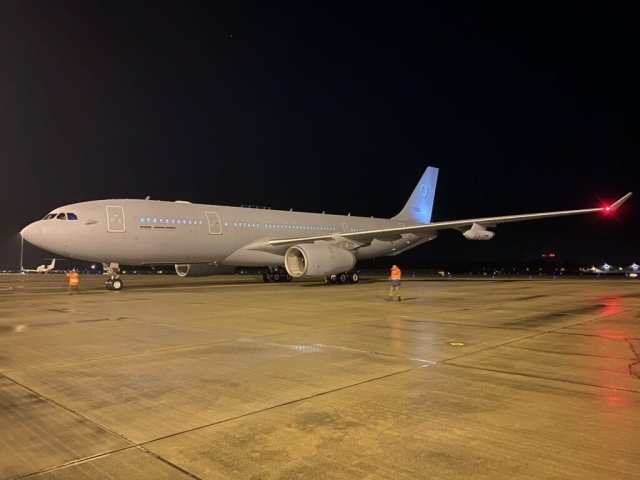 Delivery of third A330MRTT to Eindhoven

In total, the Multinational Multi-Role Tanker Transport Fleet programme will be equipped with nine aircraft and five aircraft will be based at Eindhoven Airbase in the Netherlands. Another three will be based in Cologne (Germany). It is not known yet where MRTT number nine will be based.

Originally it was planned that A330MRTT T-056 would have been delivered to Cologne, but the infrastructure to receive the MRTTs has not been finished yet. 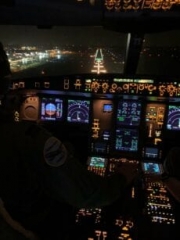 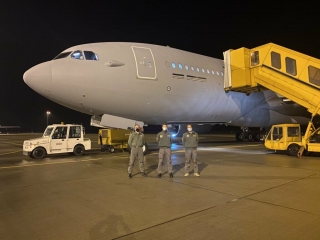 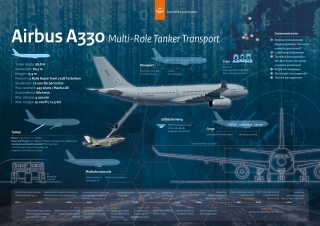