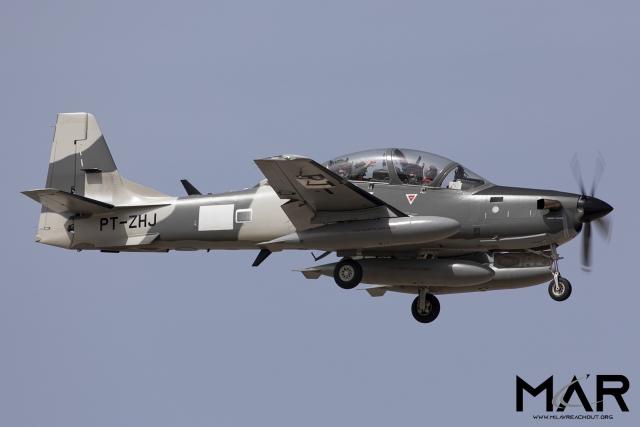 On 28 May 2021, two EMBRAER A-29B Super Tucanos light attack aircraft destined for the Turkmenistan Air Force were photographed at Luqa (Malta) whilst on transit.

Scramble Magazine already reported on 9 December 2020 of their existence when they were noted at São José dos Campos (Brazil). It was expected that they would depart shortly after to Recife in the northeast of Brazil for their delivery flight. This now seems to have taken a little longer.

Rumours say that EMBRAER has been in talks with the Turkmenistan government since 2019 to close a deal including six Super Tucanos. However both parties have denied and the exact number of aicraft has not been revealed so far. In June 2019, the Turkmenistan State TV broadcasted images of Super Tucano PT-ZTU (EMBRAER demonstration aircraft) flying over a Turkmenistan air base. 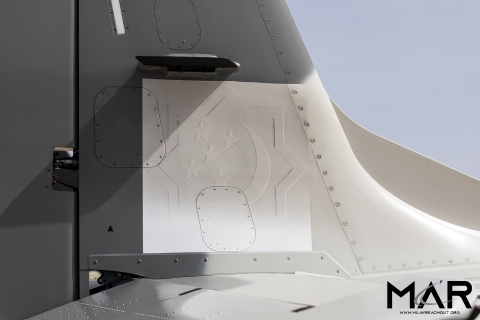 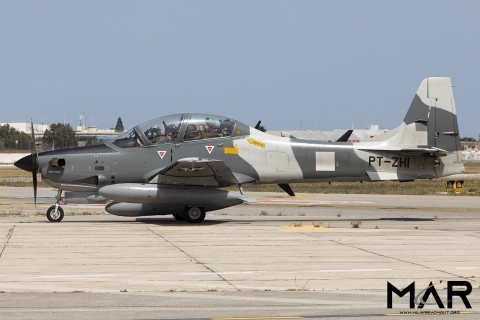