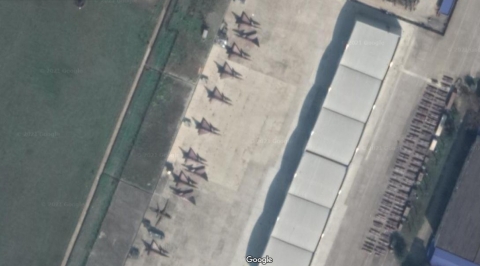 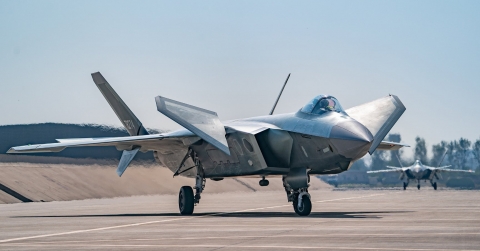 Deliveries Chengdu J-10C seems to have been stopped.

Over thirty J-10Cs were noted outside on the tarmac, fully covered by camouflage tarpaulin waiting for things to come. Google Earth shows only a dozen, but that is the situation as it was in February 2020.

Also, during the visit in January, it became clear that production of the Chengdu J-20 is in full swing, with aircraft for the 1st Brigade at Anshan being produced (serials 61x2x), where they will replace the Shenyang J-11s.