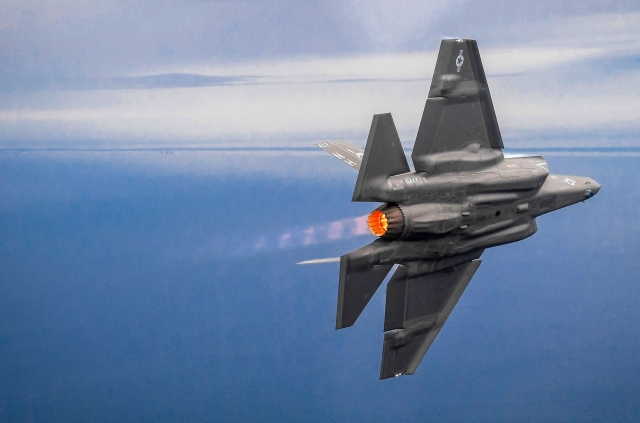 USS Carl Vinson (CVN-70) finished its docking planned incremental availability (DPIA) period at Puget Sound Naval Shipyard and Intermediate Maintenance Facility, Bremerton (WA) and set course to its new homeport, Naval Base San Diego (CA) on 23 August 2020. The carrier entered DPIA on 28 February 2019 and completed a seventeen-month maintenance period in which the ship was prepared for the US Navy’s first F-35C Lighting II deployment that is scheduled for 2021.

USNI reports that the F-35C modifications added classified spaces to the carrier, systems needed to fly and maintain the F-35C, and replaced the carrier’s jet-blast deflectors. The catapults and wires don’t require modifications to handle the Lightning IIs. The Vinson itself received upgrades to combat and electrical systems and repairs to the ship’s hull, rudders and shaft.

After arrival in San Diego, the Carl Vinson will start a months-long training period to integrate Carrier Air Wing (CVW) 2 for the first operational deployment of the F-35C. It is expected that Strike Fighter Squadron (VFA) 147 "Argonauts" is the first Lightning II squadron to deploy.

The following squadrons have been added to the wing: