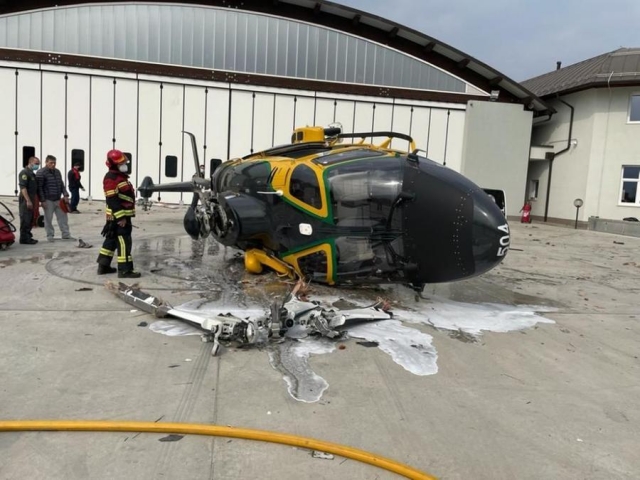 Whilst taxiing to the parking spot, the crew of MM81970/504 (construction number 69109) lost control and the UH-169A felt on its side on the tarmac, causing considerable damage to the helicopter. Fortunately, all crew members are unhurt. As usual, an investigation will start to examine the cause of the accident.

The Guardia di Finanza is an Italian law enforcement agency under the authority of the Minister of Economy and Finance. It is a militarised police force, forming a part of the Ministry of Economy and Finance, not the Ministry of Defence. Guardia di Finanza is essentially responsible for dealing with financial crime and smuggling; it has also evolved into Italy's primary agency for suppressing the illegal drug trade. It maintains over 600 boats and ships and more than 100 aircraft to serve in its mission of patrolling Italy's territorial waters.

According to our database, the Guardia di Finanza has five operational UH-169As (AW169M) in its inventory. In November 2018, the agency ordered 22 new generation AW169M twin engine helicopters. The contract, valued at €280 million includes a comprehensive support and training package which could be further extended with optional services valued at an additional €100 million. The delivery of all AW169Ms is expected to be completed by 2024. 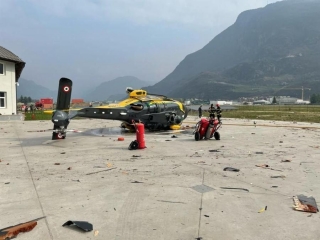 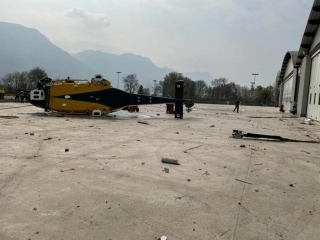 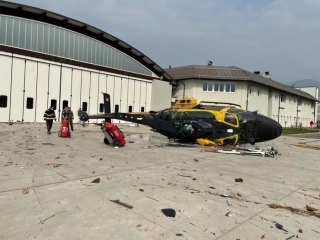 On 29 December 2020, a new version of the Leonardo AW169M made an ILS approach at Venegono near Varese, Italy. Although not confirmed, CSX82014 (c/n 72001) should be the first AW169 LUH (Light Utility Helicopter) of a batch for Italy’s Guardia di Finanza.