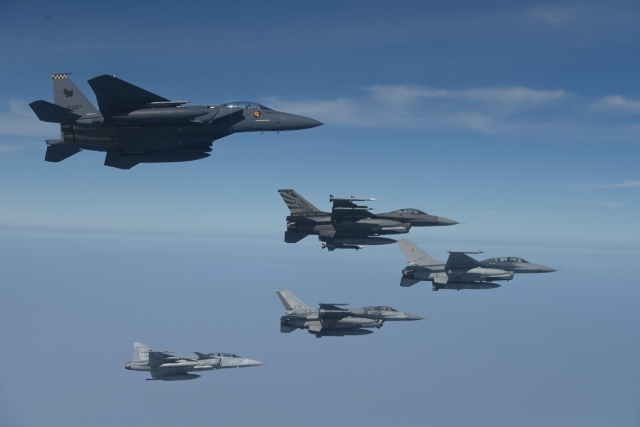 The annual field training exercise started for the first time in 1994 and comprises aviation and ground units. The goal of the exercise is to enhance interoperability and relations amongst each nation’s air forces.

This year's exercise, the 26th edition, was held held from 13 to 25 March 2022 and involved armed forces of Thailand, Singapore and the US.

In total 70 aircraft participated in the exercise: