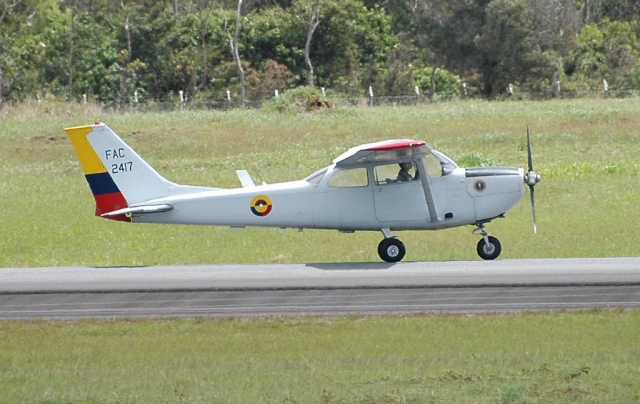 About ten years ago, the T-90 Calima programme was launched to replace both the T-34 Mentor and T-41 with the slightly modernised version of the Lancair FG, dubbed T-90 Calima by the Colombian Air Force. As the T-34 was retired, the T-41D however was kept in use with the military aviation school (EMAVI) at Cali-MF Suarez.

Not unexpectedly, the T-90C Calima programme, foremost aimed at developing the national aviation industry further, saw some shortcomings, like its cabin height, which made it unsuitable to train Colombia's tallest young men and women. About ten T-41Ds remained in service all along.

Considering all options, ironically, the FAC has now chosen the Cessna’s latest 172-version to replace them, with deliveries starting in June 2021. The military aviation school (EMAVI, Escuela Militar de Aviación "Marco Fidel Suárez") at Cali-MF Suarez will be using the new Cessna 172 for basic training. 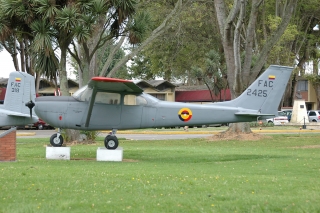 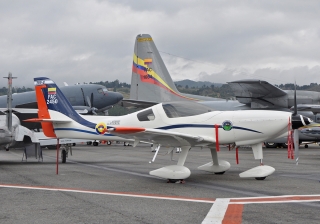