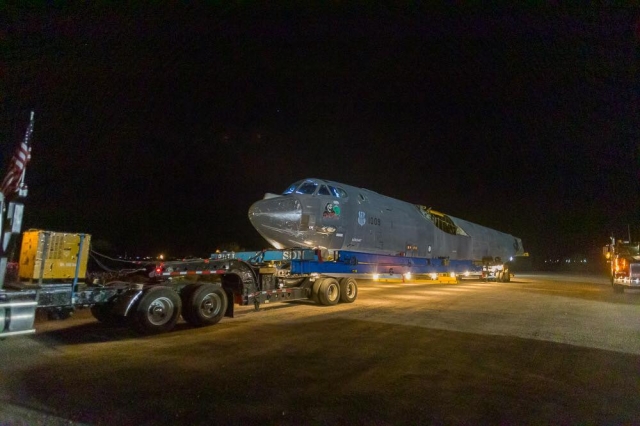 B-52H testbed on the move

In May 2021, Scramble Magazine already reported on the plans to use Boeing B-52H Stratofortress 61-0009 'Damage Inc. II' as a testbed for the future update of the type.

The bomber had been deactivated in September 2008 and stored at 309th AMARG at Davis Monthan's 309th Aerospace Maintenance and Regeneration Group (AMARG) ever since.

On 4 January 2022, the fuselage of the B-52 began its trip to the Boeing facility in Oklahoma City (OK), where it will become the test bed for research and modernisation for the B-52 fleet.

The left wing and fuselage will serve as an integration model. The right wing and horizontal stabilizer of the bomber will be transported to McFarland Research and Development in Wichita (KS) to support structural integrity research for the B-52H Aircraft Structural Integrity Programme (ASIP). 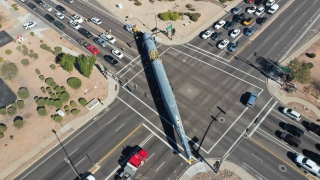 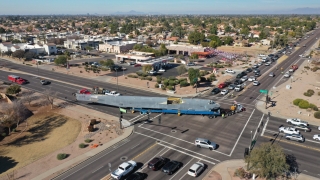 The integration model or mock-up will support a number of current and future modification initiatives, to include the Commercial Engine Replacement Programme and Radar Modernisation Programme.