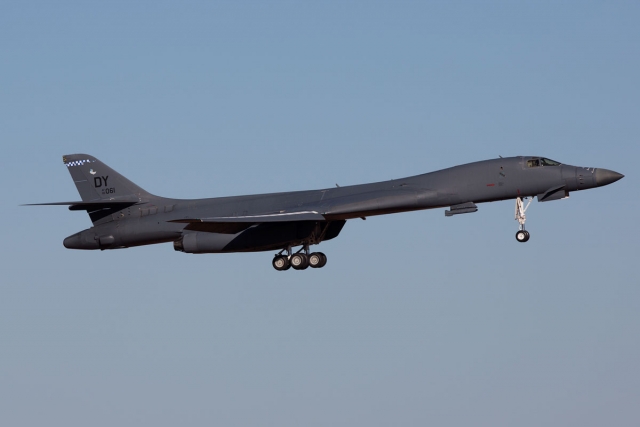 Breaking: B-1 Lancer deployment to Europe

It came to Scramble's attention that the United States Air Force is planning a Bomber Task Force (BTF) deployment, with four Rockwell B-1B Lancers, to Ørland (Norway) in February 2021.

The date of arrival is not yet clear, but is said to be somewhere late in week 7 or early in week 8.

Ørland Main Air Station (hovedflystasjon) is situated at the mouth of the Trondheimsfjorden in the municipality of Ørland, in Trøndelag county, in the centre of Norway. The air base has a 2,714 metres (8,904 feet) runway, oriented north-west to south-east (15/33) and a ramp with four parking spots for large aircraft.

The air station is the home of 332 skvadron, operating the F-35A Lightning II. Also a detachment of 330 skv with the Sea King Mk43B is based at this air station.