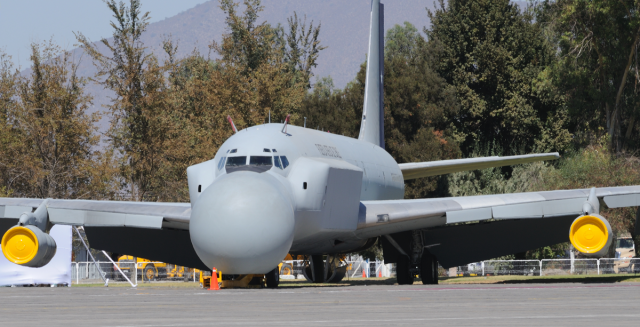 Two AWACS aircraft will be used to replace the single Boeing 707-385 Cóndor, serial 904 (c/n 19000), in service now with Grupo 10. As you know, this is an airframe that was heavily modified bij Israel Aircraft Industries (IAI), dubbed Phalcon, with a distinctive chin mounted radome. The third of the three acquired Sentries will be used as spares source.

Early 2020, the UK Ministry of Defence (MoD) started to work on what was called an Integrated Review of Security, Defence, Development and Foreign Policy. 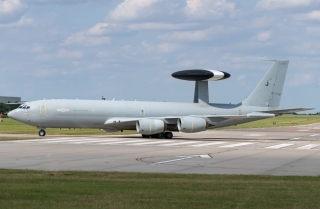 The paper, which has been named “Global Britain in a Competitive Age”, was finally published on 16 March 2021. As one of the cost cutting measures, the E-3D Sentry AEW1 fleet would be completely retired in 2021. The AWACS capability will be taken over by three Boeing E-7A Wedgetail aircraft. The first aircraft is planned to be delivered in 2023.

Timeline and contract value of the acquired Sentry's are not yet disclosed.