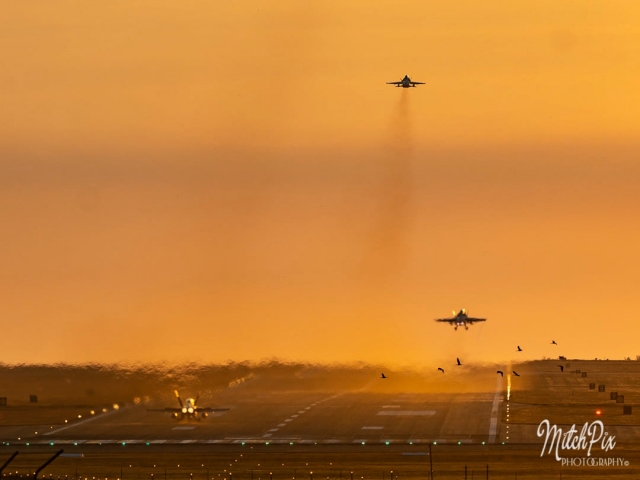 After more than 35 years of service, the Royal Australian Air Force (RAAF) said goodbye to the classic F/A-18A and F/A-18B Hornet fighters.

However, it was originally intended to fly eight Hornets, but one of the dual seaters experienced some technical issues. This aircraft, serial A21-117, arrived at Williamtown on 4 December 2021 after a night stop at RAAF Base Townsville (Qld).

At he New South Wales air base, a closing ceremony was held marking the end after 36 years of service and 408,000 in the air. Speeches were given by Air Commodore Tim Alsop; Commander Air Combat Group, the Honorable Peter Dutton MP; Minister for Defence, Air Marshall Mel Hupfeld AO, DSC; Chief of Air Force and Dr Brendan Nelson AO; President of Boeing Defence Australia, covering the history and operations of the classic Hornet in RAAF service.

No.75 Squadron became the first Australian fighter unit to be equipped with Dassault Mirage III fighters in December 1964 and was declared operational with these aircraft on 1 August 1967. It subsequently maintained a detachment of Mirages at RAAF Base Darwin (NT) from 2 May 1966 until early 1967. Following a period of training the unit transferred to RAAF Base Butterworth in Malaysia during May 1967. 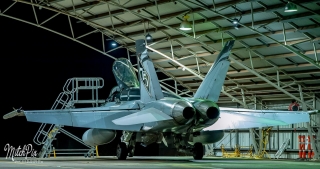 In 1981 it was decided to withdraw the unit from Malaysia to Darwin pending the completion of RAAF Base Tindal near Katherine (NT). The unit arrived in Darwin in October 1983, becoming the first fighter squadron to be permanently based in the Northern Territory since World War II. In May 1988, the unit began to convert to F/A-18A and F/A-18B Hornets and moved to Tindal in October that year.

The classic Hornets have been surpassed by the Lockheed Martin F-35A Lightning II. The first F-35A in 75 Squadron markings, serial A35-029, made its first flight on 30 July 2020. The aircraft has already been delivered to Australia.

The Australian government has sold 25 classic Hornets to Canada. In September 2018, the United States approved Canada’s purchase of the surplus RAAF F/A-18A/Bs. Eighteen Hornets will be used to fill a capability gap, while Ottawa decides on its next fighter aircraft. The other seven will be used for non-flying purposes such as spare parts reclamation and battle damage repair training. 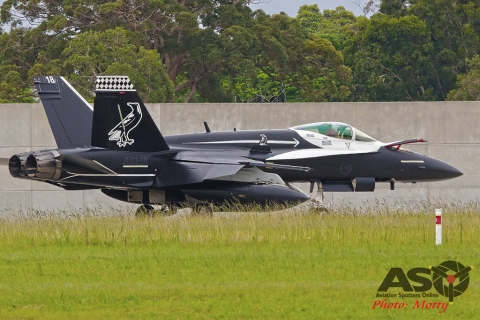 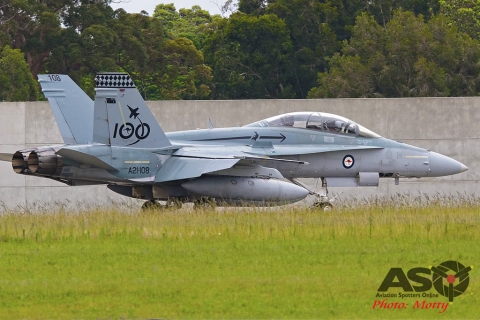