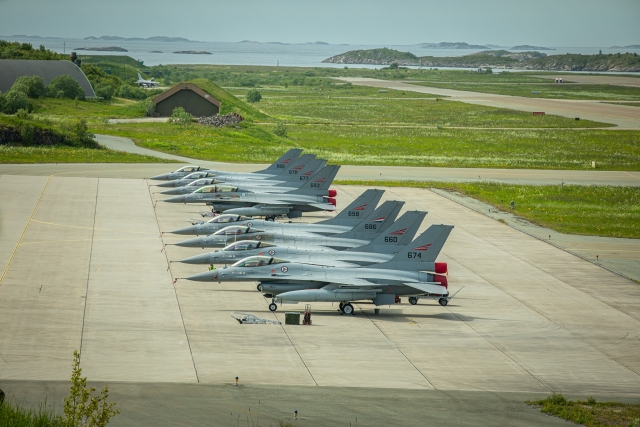 The Arctic Challenge Exercise (ACE) is considered the largest allied air exercise in Europe in terms of number of participating aircraft and training areas.

ACE is conducted every second year since 2013, this year is the fifth of its kind organised together by Finland, Norway and Sweden.

Arctic Challenge 2021 (ACE 21), from 7 to 18 June 2021, was led by the Luftforsvaret (RNoAF, Royal Norwegian Air Force) who were responsible for planning and direction of the training event. This year, Denmark contributed to the planning stage of the exercise. The air bases used in ACE 21 were Bodø and Ørland in Norway, Luleå/Kallax in Sweden, and Rovaniemi in Finland. 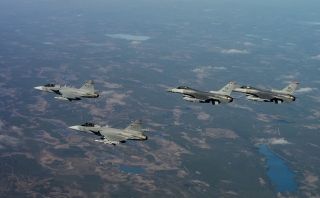 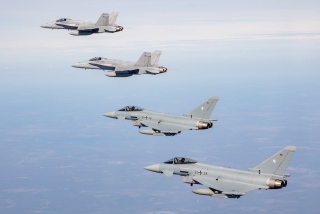 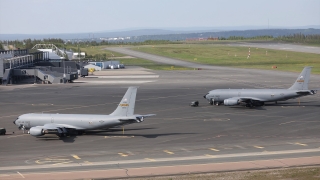 Flight operations were conducted during both weeks from Monday to Friday, with two daily waves flown across Europe’s largest training area above Norway, Finland and Sweden, totalling around 120 missions. Blue and Red air force units opposed each other and were closely monitored. Next to this participating units also practiced air refuelling missions and they were exposed to radio and radar jamming whilst practicing ground and surface target strike missions. There was not only the threat from the Red air forces, but also from Norwegian, German and US air defence units that were grouped in northern Sweden.

Participating units in ACE 21 were: 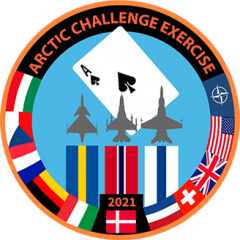 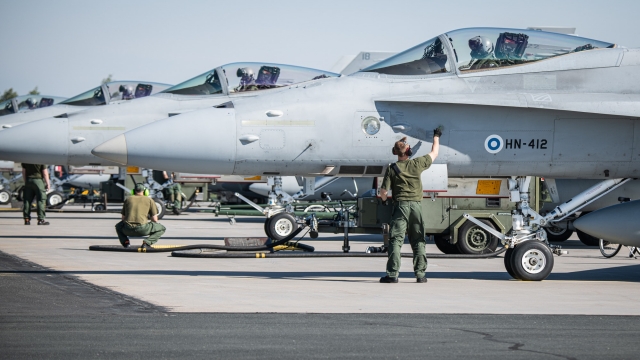