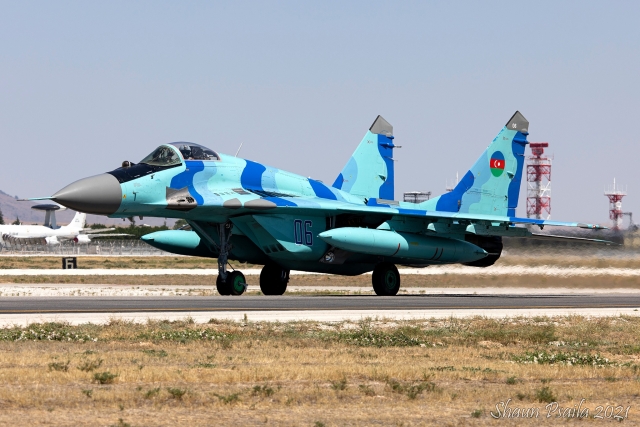 In 2000, Konya air base and surrounding training area was designated as the permanent site for Anatolian Eagle Training Complex (AETC). Located in central Anatolia, the exercise was named Andolu Kartarli (Anatolian Eagle). The choice for Konya was clear; a large air force base with good infrastructure and plenty of space to practice in the immediate vicinity. To the north of the base are salt lakes that allow optimal use of the airspace up to an altitude of 50,000 feet. In this training area with an airspace of 300 by 400 km, there are various fake Surface-to-air missile (SAM) sites, but also the necessary equipment with Air Combat Manoeuvring Instrumentation (ACMI). 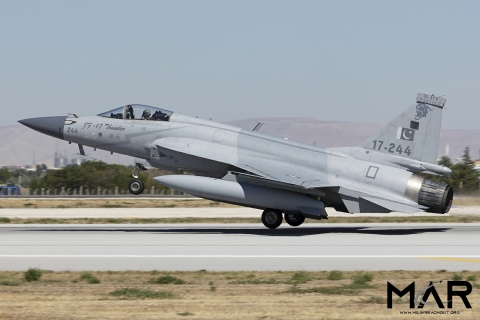 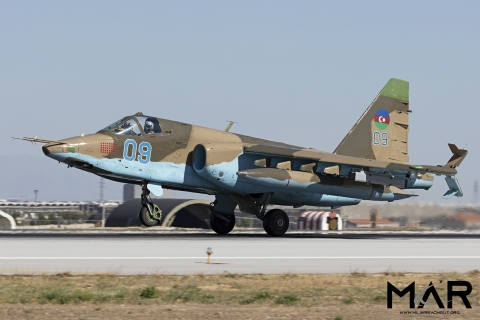 The main goal of Anatolian Eagle is to improve the capabilities of national and foreign elements, test new tactics and techniques, develop joint and combined operational procedures, and maximize mission effectiveness by increasing mutual support between the participating forces. The training scenarios take place over a two-week period. In the first week, two daily missions are flown, called Eagle 1 and Eagle 2.

Eagle 1 starts at 07:30 hrs (LT) and lasts until about 09:00 hrs, Eagle 2 lasts from 14:30 hrs until 17:30 hrs. Three main elements are involved; Red Force, Blue Force and White HQ. The latter is tasked with the preparation of the training scenarios and submits the Air Tasking Orders to the teams. The main missions are: 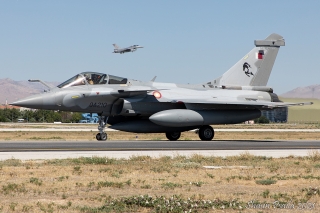 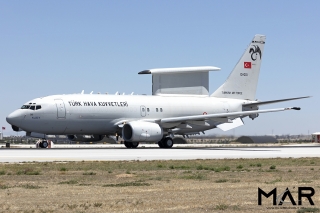 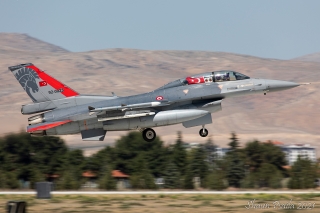 Participating air forces and units in Anatolian Eagle 2021 were: 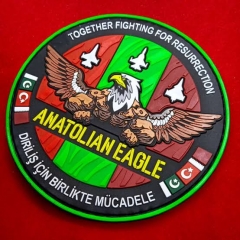