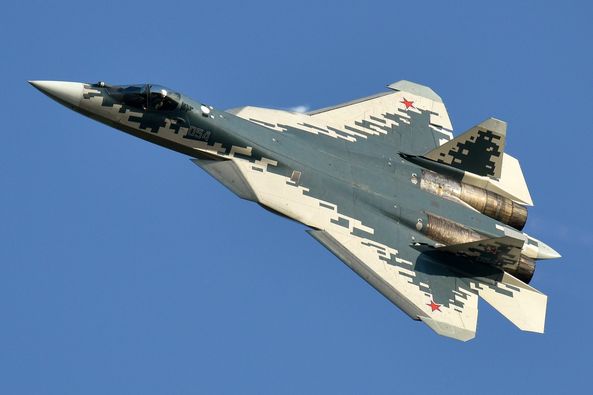 Already one year back, in December 2019, MENA Defense reported that Algeria would become the first export customer for the Sukhoi Su-57 and the Sukhoi Su-34. According to various media outlets the initial agreement was signed in 2019. The final contract for the Su-57 is valued at almost USD 2 billion.

The Su-57s are part of a larger contract, aimed at the replacement of most of the ageing fighter fleet. On top of the fourteen Su-57s, the Force Aérienne Algérienne (FAA, Algerian Air Force) is also said to order or to have ordered fourteen Su-34 fighter/bomber aircraft and fourteen Su-35 multi-role jet fighters with options on additional Su-34s and Su-35s. The total contract should be completed by 2025.

Algeria is a former French colony that gained its independence in 1962. The country’s air force is a major customer of Russian aircraft, especially fighter aircraft. In total, the armed forces obtain 67 per cent of its weapons from the Russian military industries.