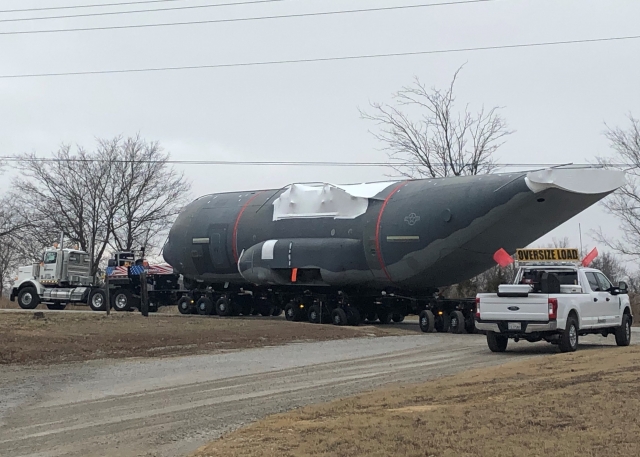 After having spent years underground, USAF's first Ghostrider has emerged

Being delivered in December 2019 on flatbed trailers to the 58th Training Squadron at Kirtland AFB (NM), AC-130J 5710's aircraft body has now been turned into an Enhanced Fuselage Trainer (EFuT).

It was stated that the C-130 aircraft's body is “enhanced” because it’s connected to the instructor operator station, the structure that houses the control room and computer systems. After the mishap in 2015, effectively ruling out that the Ghostrider would fly again, the EFuT project has been a huge undertaking costing USD 19 million.

Officially unveil a training device that is almost six years in the making, EFuT represents what this facility is all about. A facility that is dedicated to quality training of USAF's career enlisted aviators. 5710 has been installed in a World War II hangar on the Kirtland’s west side, a 58th TRS facility known as “The Monster Garage.” 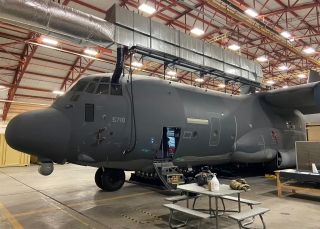 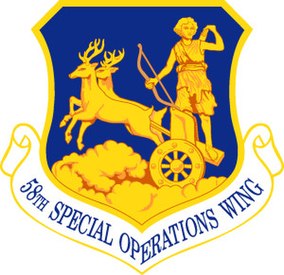