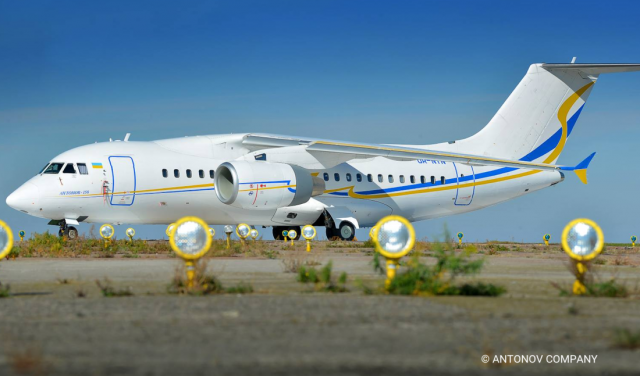 The Government of Ukraine is planning to launch a new state-owned carrier. The idea had been floated by the President at the start of the Corona-crisis as the country was too reliant on private airlines to repatriate citizens as well as flying in needed goods to battle the pandemic. Since then, work is ongoing in establishing the new company. According to a Government spokesman, the new airline "will not only solve tourism issues, but also those of national security".

The goal is to have the airline launching this year and it could operate locally-built Antonov-aircraft. To date, the only Antonov passenger-aircraft still in production are the An-148 and the An-158.