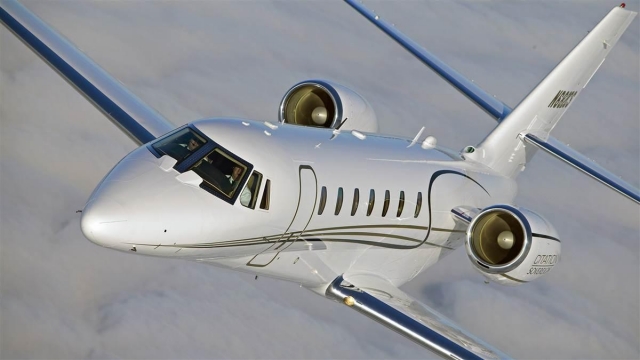 Textron has announced it has ended the production of its King Air 90 and Cessna Sovereign(+). The decision was made as both types have been surpassed by newer models and demand for them was very low.

The King Air 90 is a straight derivative of the original Queen Air and has been in production since 1964. Since then it has seen many variants, lastly as the C90GTx. In total over 3,100 King Airs have been produced. Textron continues to produce the King Air 260 and 360.

The Cessna Citation 680 Sovereign was launched in 1998 and first flew in 2002. In 2012 a new improved Sovereign+ was launched, featuring new engines and winglets. It has been surpassed over the years by the Cessna 680A Latitude and the Cessna 700 Longtitude. In total 349 Sovereigns and 94 Sovereign+s were built.