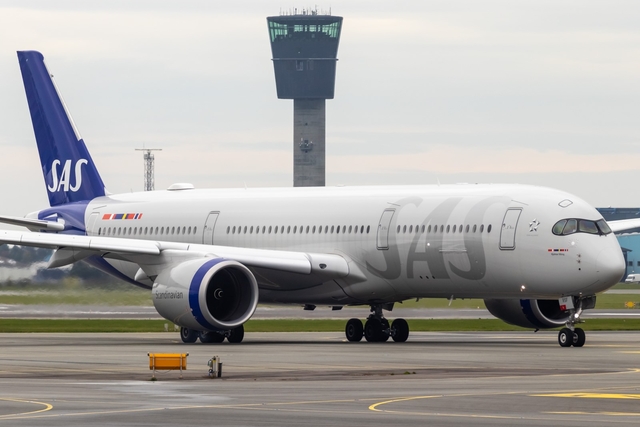 SAS Scandinavian Airlines is currently undergoing an extensive restructuring in order to survive. As part of this transformation the airline is planning to reduce the fleet with at least ten aircraft. According to a court filing, SAS is set to say goodbye to three Airbus A330-300s, two A350-900s, three A320neos, one A321 and one B737. The court has approved the airline to terminate the leases of the aircraft involved.