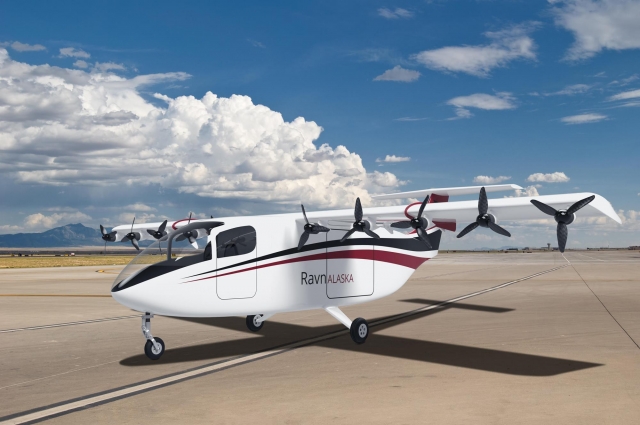 Ravn Alaska has signed a Letter of Intent to order up to 50 eSTOLs with Airflow, which should be starting to arrive from 2025 onwards. Currently, Ravn operates a fleet of ten DHC-8-100s.