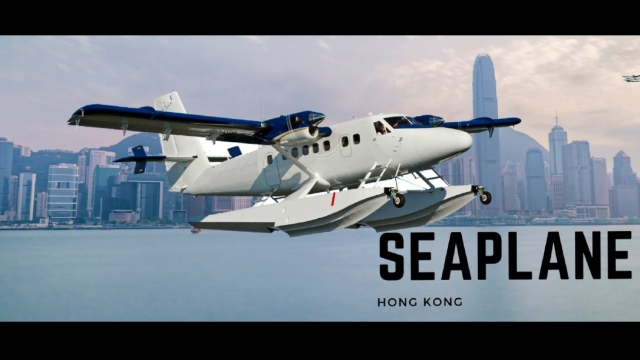 During a press conference on 14 January, the new airline Seaplane Hong Kong was introduced to the world. As the name already suggests, it will be a company operating seaplanes out of Victoria Harbour in Hong Kong.

The start-up has outlined four phases and it's currently in phase one which is about obtaining the necessary approvals and certifications from the government in order to start operations for aerial sightseeing and ad-hoc air taxi flights. In June 2021, phase two is to start, which will see the airline moving into offering regular scheduled air shuttle service between Hong Kong and destinations in the Greater Bay Area. Phase three, planned for next year, aims to expand its network to destinations in Indonesia, Philippines and Vietnam. Phase four which is from 2023 and beyond will see the establishment of its own training academy as well as a research facility for the development of electric aircraft engines.

The airline will offer its air shuttle flights via a special app, which, according to them, will work a little bit like Uber. It aims to be complimentary to other means of transport in the region and its projected catchment area is the Guangdong Province (113 million people), Greater Bay Area (72 million people) and Hong Kong (seven million people). So far the owners have invested $13 million into the project and hope to break-even within three years.