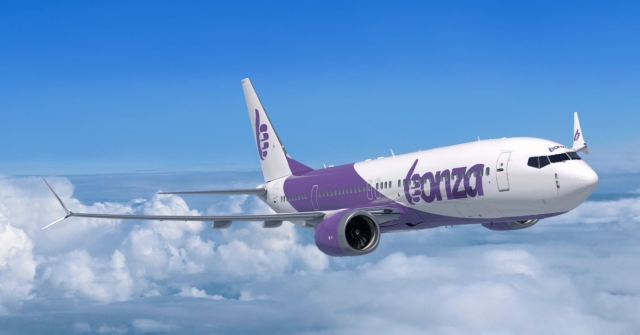 Bonza is the name of a new start-up in Australia, and is set to become the country's first independent low-cost airline. The start-up plans to launch flights early next year and will, initially, only fly domestic.

The airline is founded by a former executive of Cebu Pacific and Virgin Austrlia and is backed by private investment firm 777 Partners, which also has investments in Canadian low-cost carrier Flair Airlines and the Value Alliance, a network of low-cost Asian airlines consisting of Cebu Pacific, Jeju Air, Nok Air and Scoot.

Bonza is planning to operate the B737-8, of which 777 Partners has so far ordered 32 with Boeing directly, and which will go to both Flair and Bonza.