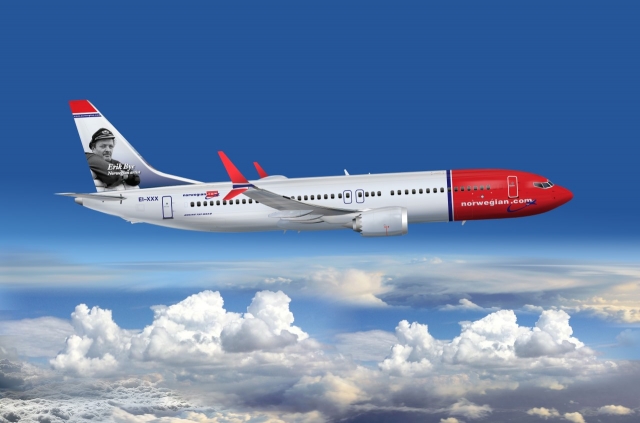 The B737MAX is set to return at Norwegian's fleet next year as the airline signed a lease-agreement for two B737-8s with a delivery early next year.

Before the restructuring, the airline operated eighteen B737-8s that have all been phased-out as part of the restructuring. Part of that was also the cancellation with Boeing for the remaining 92 B737-8s.

In October, the airline also announced a lease-agreement for ten additional B737-800s. With these latest two MAXs, the fleet will grow from 51 now to 63 by summer season next year.