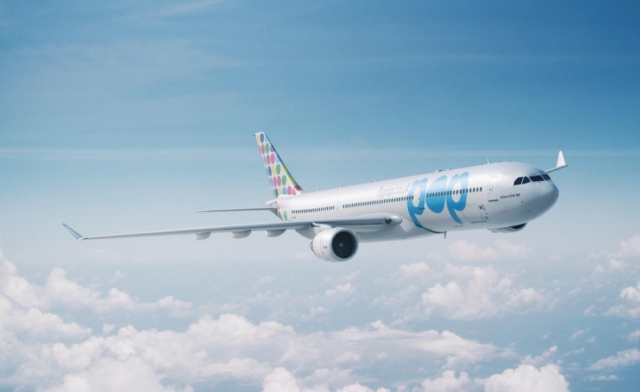 UK start-up Flypop has signed a lease-agreement with lessor Avolon for its first aircraft, an A330-300.The aircraft is to be delivered this year and the airline aims to launch flights in October after obtaining the necessary approvals from the authorities.

Flypop is the new name of POP (which means People over Profit), which was founded in 2016. The new airline plans to, initially, connect the UK with secondary cities in India like Amritsar, Cochin, Kolkata and Pune. Later, the airline is also considering adding flights to Nepal, Pakistan and Sri Lanka. By end 2022, Flypop aims to operate three A330-300s.