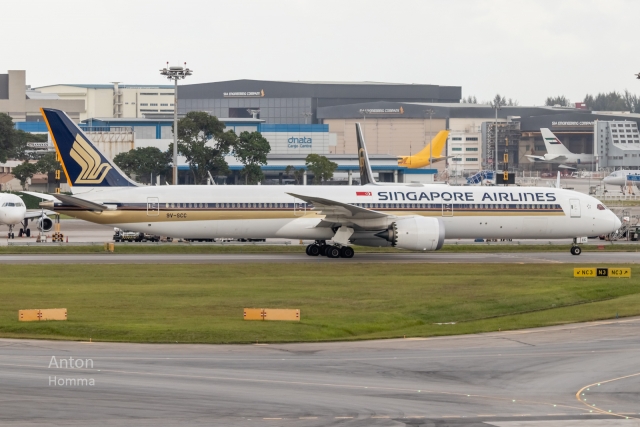 Last week Boeing informed several airlines and the FAA about production issues with several B787s. The manufacturer told the airlines to immediately ground eight Dreamliners as these planes were at risk as there were structural issues with the rear of the aircraft and they might not be able to withstand the maximum stress during service.

Although the aircraft involved were not made public, the eight planes are operated by Air Canada, Air Europa, All Nippon Airways, Etihad, Norwegian, Singapore Airlines and United Airlines.

As a result of this notification, but also due to prior issues, the FAA has now decided to probe the lack of quality surrounding the production of the B787. An internal FAA-memo showed that possibile 900 of the more than 1,000 produced Dreamliners might need to be inspected at some point.