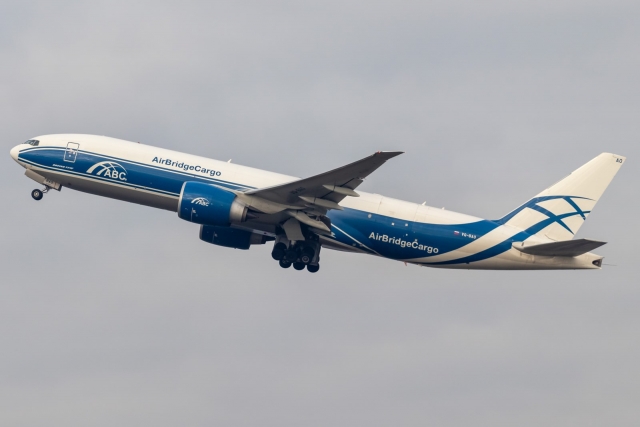 The Loadstar is reporting that Etihad is in "secretive" negotiations with AirBridgeCargo for a deal, which would see the Russian cargo carrier being acquired by Etihad and placed on the Air Operator's Certificate of Etihad or in a new subsidiary. The take-over would include all aircraft and crews, enabling the grounded Russian carrier to resume operations.

A potential deal might be welcome for the lessors owning aircraft leased to AirBridgeCargo, as Etihad plans to buy the leased aircraft, saving the lessors the burden to repossess the aircraft, which has been a big hassle.

Etihad Airways is now, according to the report, doing an extensive due dilligence to see if such a take-over doesn't violate any of the sanctions imposed on Russia due to the invasion and war in Ukraine.

AirBridgeCargo has a fleet of sixteen B747-freighters and a single B777F, which are all parked at Moscow-Sheremetyevo, except for one B747-400ERF, which is parked at Sharjah.