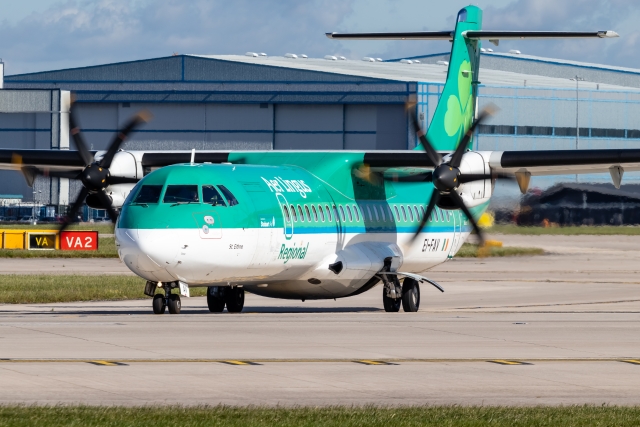 Irish start-up Emerald Airlines has won the Aer Lingus Regional-contract. The contract will run from 2022 to 2032 and the new carrier will deploy up to fifteen ATR72s on these routes. Previously, the contract was held by Stobart Air but this airline had lost the contract in 2022 and also went out of business earlier this month. Until the start-up is able to launch operations, the routes will be covered by Aer Lingus and British Airways.

Emerald Airlines is launched by the same owner as Dublin Aerospace, which operates maintenance facilities at Dublin and Exeter. The CEO also has an extensive background with other airlines, including with Stobart Air.

So far, the airline has secured leases for six ATR72-600s, with more to follow soon. The first two have already been identified and are MSNs 1107 (former VH-VPI of Virgin Australia) and 1169 (previously VH-VPJ of Virgin Australia). Both are currently receiving maintenance at Exeter and will be leased from Chorus Aviation.