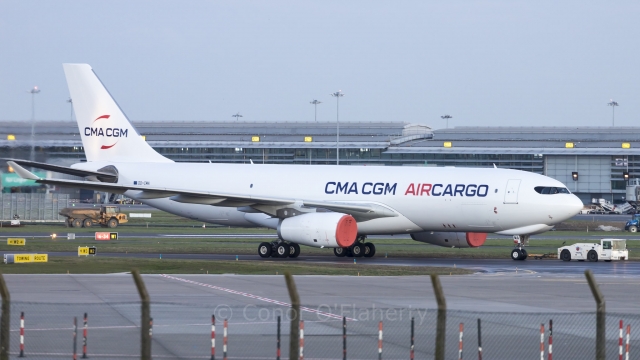 CMA CGM is looking to expand its air cargo flying activities by creating an own cargo airline based out of Paris-Charles de Gaulle. According to a job ad for pilots, the airline will operate the B777F and plans to launch in January 2022. How many B777Fs and where the aircraft is (are) coming from is currently unclear.

At the moment, CMA CGM owns four former Qatar Airways A330-200Fs, which are operated out of Liege by Air Belgium. The shipping giant is also considering opening up a second base for its A330s at Marseille.