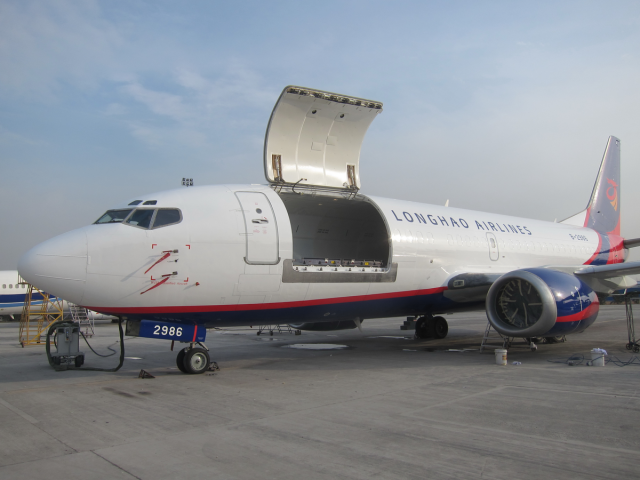 In May last year, Boeing logged an undisclosed order for five new B767-300Fs. Now, CargoFacts is reporting that the aircraft have been ordered by China Central Longhao Airlines.

The five are the airline's first widebodies and will be used to expand its hub at Zhengzhou Xinzheng Airport. The airline is also looking in adding more narrowbody aircraft to its fleet, which currently consists of five B737-300Fs, one B737-400F and two B737-800Fs.