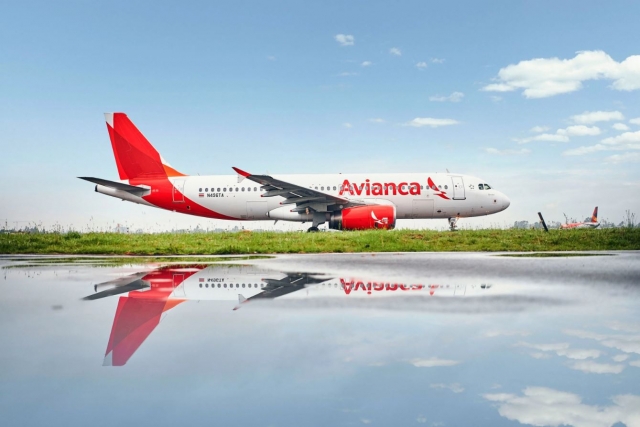 The shareholders of Avianca Group and GOL have agreed to form a single holding company called the Abra Group, which in its turn will own the Avianca Group and GOL. Dependent on approvals from the relevant authorities, both airlines have decided on this move in order to establish a "leading air transportation group across Latin-America".

The merger will only be on Group-level, both airlines will retain their brands and Group management will focus on "achieving synergies to ensure the lowest cost structure in each carrier's relevant market; expanding routes, services, product offerings, and loyalty programs; and developing innovative new products and services that will meet the evolving needs of passengers and air cargo customers in the highly competitive Latin American air transportation market and beyond".

This deal is the second large deal the Avianca Group has made, as late last month the airline announced it would merge with Viva Air (Colombia/Peru) and also create one holding company for both airlines. Once Abra Group has been finalized it will own GOL and Avianca and through them also Viva Air. It will also have a minority interest in SKY from Chile.