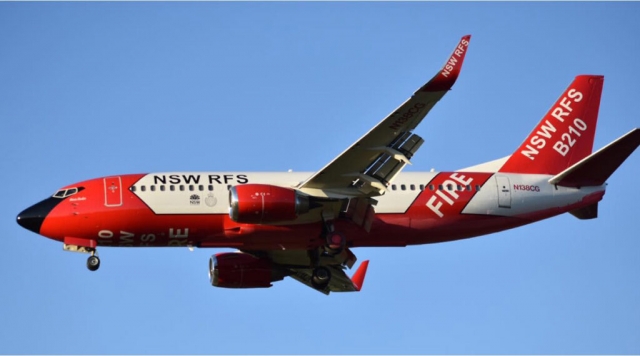 While the State of South Australia suffers from the heaviest rainfall in the past fifty years, the states of New South Wales and Victoria are already preparing for the next wildfire season.

Wildland fire authorities in Australia expect to have at least six large air tankers working on exclusive use arrangements during the 2020-2021 fire season. Five will be under contract and one, a Boeing B737, is owned by the New South Wales government.

The National Aerial Firefighting Centre (NAFC) will continue to monitor how the season develops and consider the need for additional large airtankers if required.

Last year, the Australian Government started the 2019-2020 fire season with a plan to have five large air tankers. When the fire activity grew to unprecedented levels, NAFC added two aircraft in November 2019 (a DC-10 and a C-130Q) and four more (two DC-10s and two MD-87s) were added in January 2020.

Expected to arrive in the coming months:

The contract allows Coulson to substitute another aircraft, their “new” C130H N132CG (Tanker #132), depending on the status of the overlapping fire seasons in Australia and the USA. 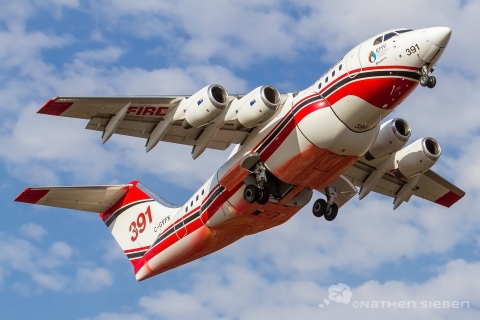 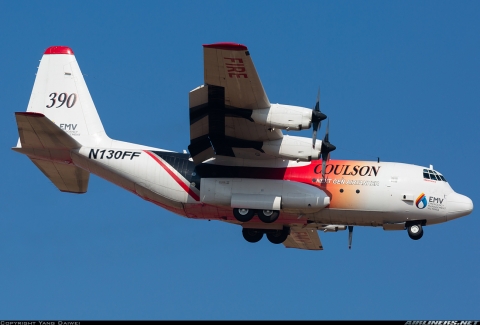