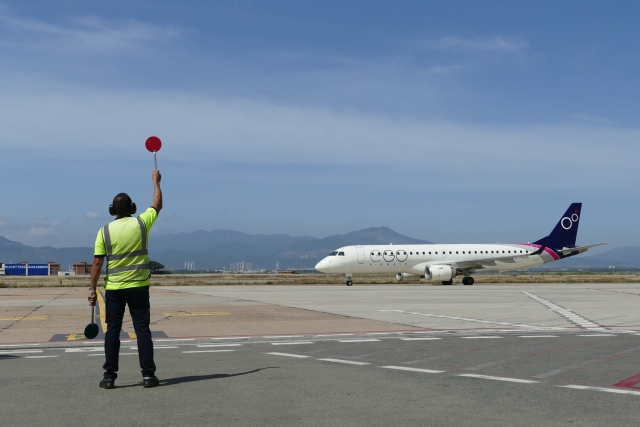 The Italian civil aviation authority, ENAC, has announced it has suspended the Air Operator's Certificate (AOC) of EGO Airways on 4 January. The airline had already suspended operations in September. It's sole aircraft, ERJ190 I-EGOA (19000165), had already returned to its owner German Airways in December 2021.

EGO Airways was launched founded in June 2019 and commenced operations in March 2021 with its sole aircraft. The airline had its base at Parma and served various domestic destinations as well as conducting charter flights.