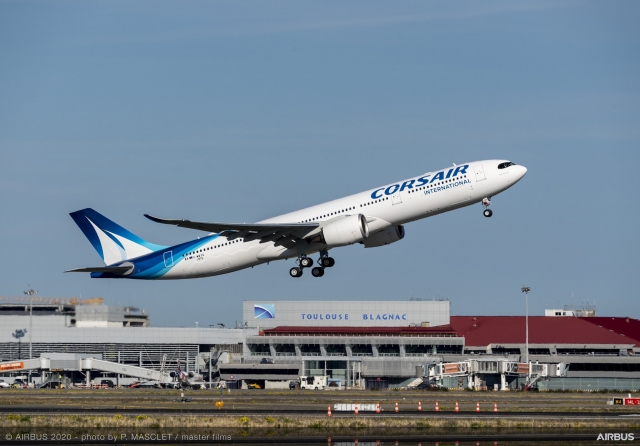 Air Austral and Corsair could merge

The French government is considering to make a potential merger between Air Austral and Corsair a necessary requirement if both companies need additional state-support. Both companies are heavily impacted by the pandemic and especially Air Austral has warned that it has only enough cash to continue to operate for three more months. According to the French Minister of Public Accounts, the shareholders of the airlines should embrace this option.

Corsair is open to the idea but wants the French state to strike Air Austral's debt, which it has accumulated over the years and due to the state-aid that it needs to repay. Without the removal of the debt, the merger would not be viable. A merger would also see up to 100 job cuts.

Air Austral and Corsair were already working on a codeshare agreement with plans for a joint-venture. Both were competing on the France-Reunion routes.