Replacing the US Navy Orions is the Poseidon. Also sneaky unit Bupers SDC Dallas, TX is now using the P-8A for it's classified missions worldwide 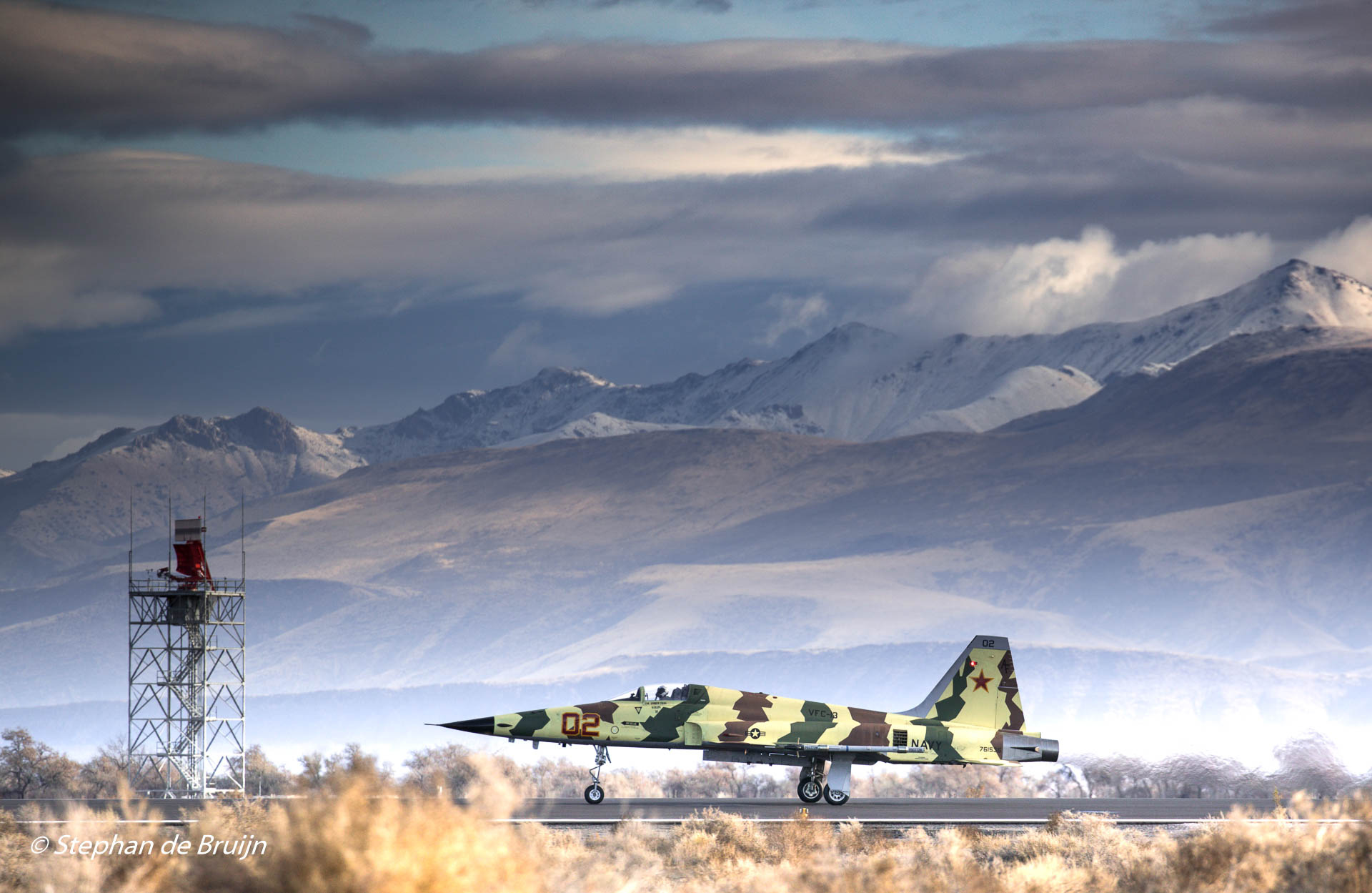 This Rooks EA-18G Growler is normally based at NAS Whidbey Island but is seen here during work-up at NAS Fallon. 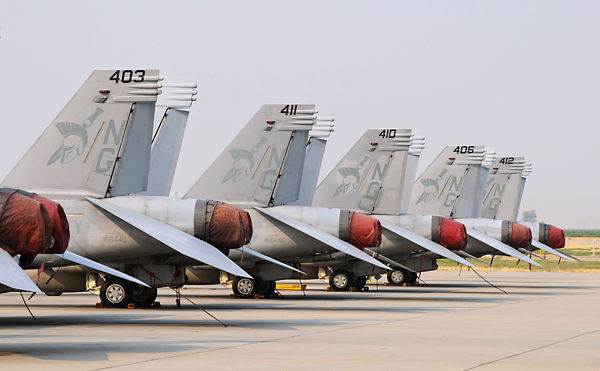 West Coast's 'Hornet's Nest' is Lemoore, witnessed by one of many rows of Super Hornets on the flightline. 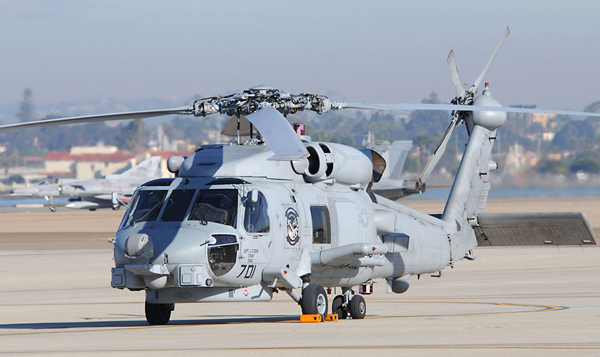 Many changes are being implemented in the SeaHawk community with the MH-60R being introduced replacing the SH-60B and S-3B and taking domicile on carriers instead of frigates. 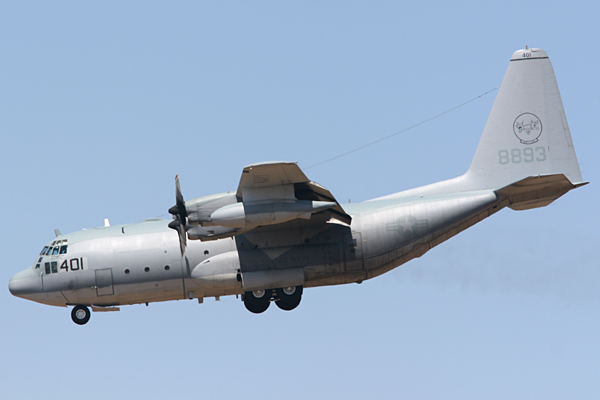 VX-30 is an air test and evaluation squadron. In support of the United States Navy's Sea Test Range the unit uses C-130, P-3 and Gulfstream aircraft.

The aircraft of the individual squadrons are drawn from a poule.

The aircraft of the individual squadrons are drawn from a poule.