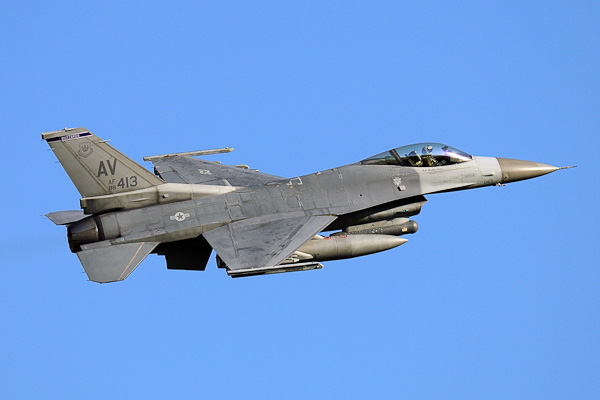 USAFE youngest wing is the 31st FW from Aviano AB, Italy. While only being stationed at Aviano since 1994, the wing, formerly based at Homestead, Florida, has been heaviliy involved in conflicts over former Yugoslavia, Libya while it also rotates in 'normal' operations and deploys regularly to Afghanistan. 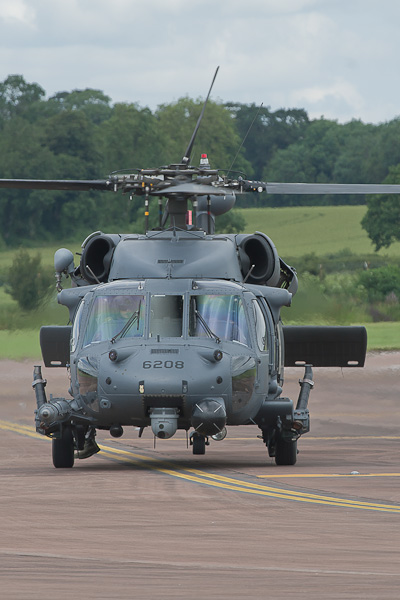 The 56th RQS operates five HH-60Gs from Aviano AB, Italy after there relocation from RAF Lakenheath in spring 2018. 89-26208 is one of the HH-60Gs operated by the 56th RQS and is seen here arriving for Royal International Air Tattoo 2012 at RAF Fairford in July 2012.

The 424th Air Base Squadron was activated after the deactvation of the 309th AS. The unit doesn't own any aircraft, but borrows a C-37A in support of SACEUR from the 76th AS when needed. 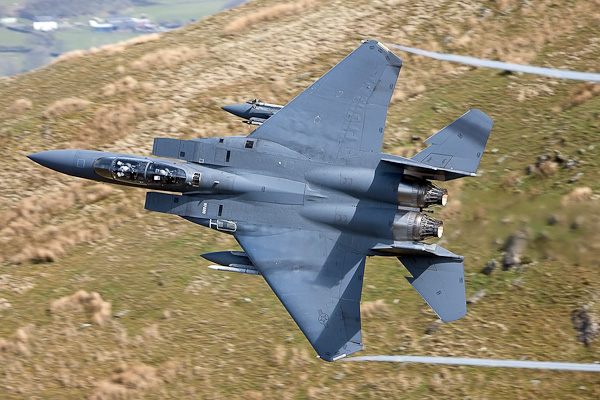 Blwch is a Low Fly Area location in the United Kingdom. With much patience, spectaculair pictures like this one of 492nd FS F-15E 97-0220/LN can be made.

95th RS is a temporary unit and borrows aircraft, as needed, from 55th Wing. Unit will move to RAF Fairford in 2021. 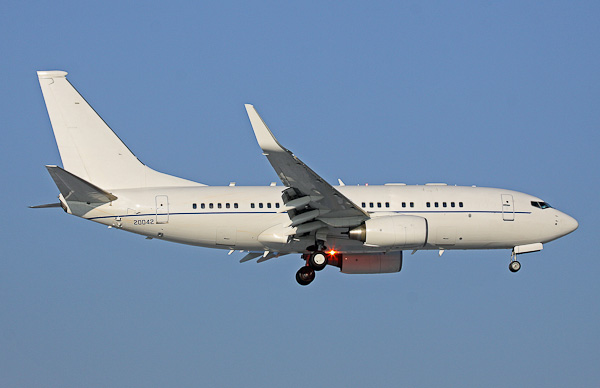 Ramstein AB 86th AW offers a variety of aircraft, including this C-40B assigend to the 76th AS seen here on fnal approach at Eindhoven AB in February 2012 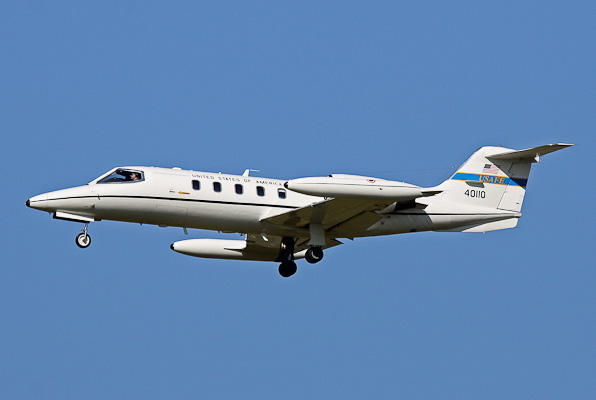 The C-21A is almost 30 years stationed in Europe. It started its career with the 58th MAS which was in the 90s redesignated into its current operator, the 76th AS 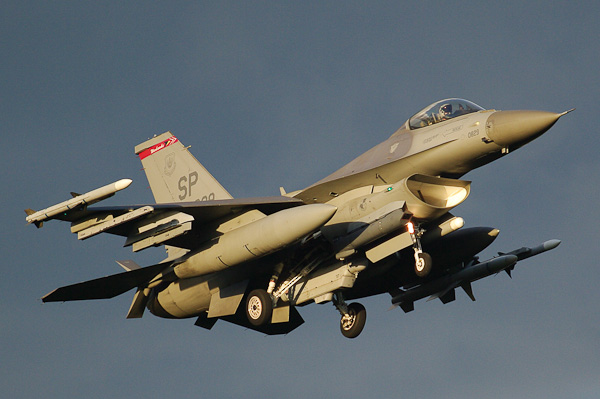 In 2011 both the 22nd FS and the 23rd FS were disbanded and about twenty of the 52nd FW F-16CMs left Spangdahlem to continue duty with the 179th FS of the MN ANG. The remaining F-16CMs continued duty with the reactivated 480th FS 'Warhawks'like this 90-0829/SP