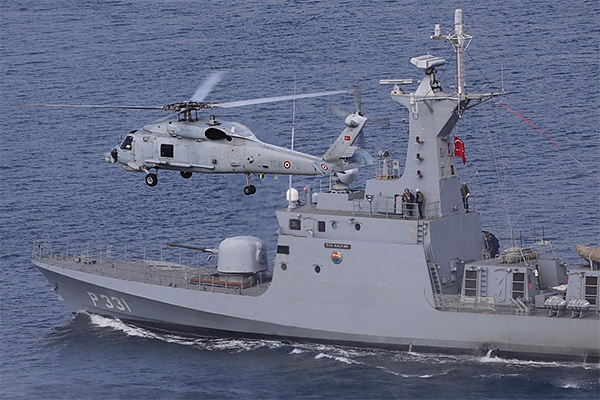 302 Filo operates the CN235 in the Anti Submarine Warfare role as the unit patch clearly shows. 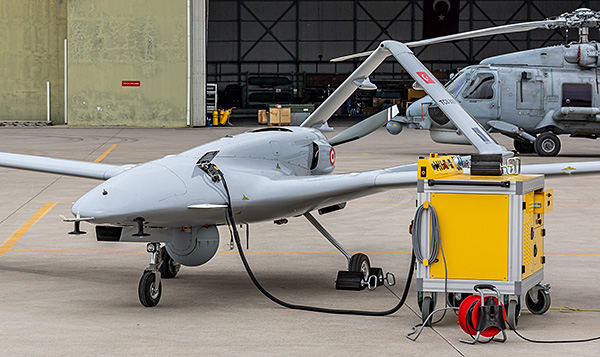 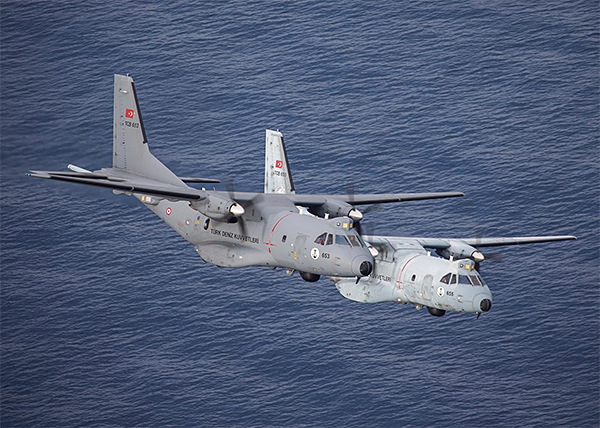 The Meltem II program is a systems integration program aimed at providing a Maritime Patrol/Surveillance capability based on the CN235 platform. Under the program, six Turkish Navy examples were upgraded for anti-surface and anti-submarine warfare (ASW) The project was executed by Thales.