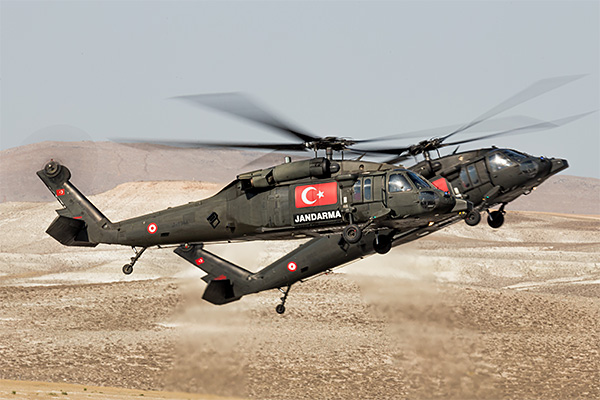 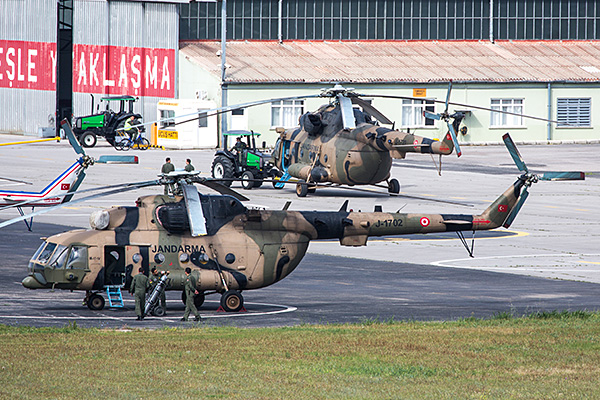 The Jandarma operates the Mi-17-1V Hip-H in two different versions: one used for VIP transport and the remaining are used for troop transport, ambulance and assault duties. 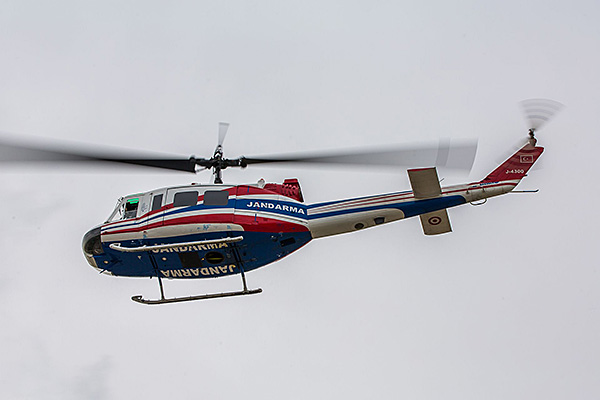 Some of the Jandarma AB205 helicopters are sporting a quasi-civilian livery. 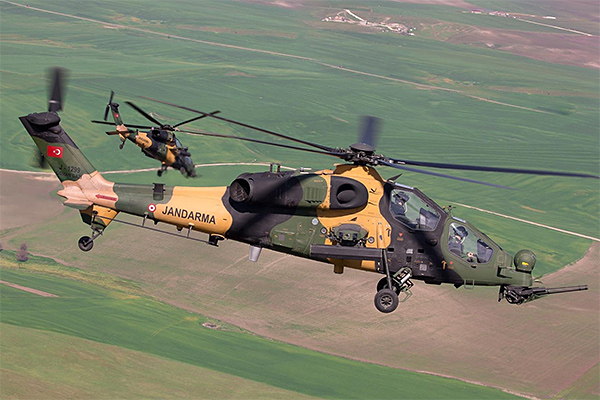 With the introduction of the T-129B ATAK in February 2018, the JGK received assault capabilities it never had before. 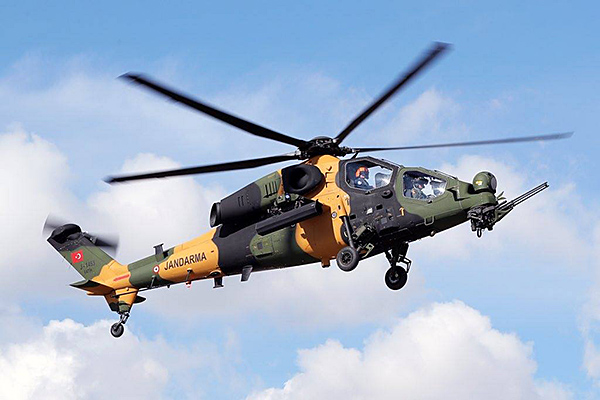 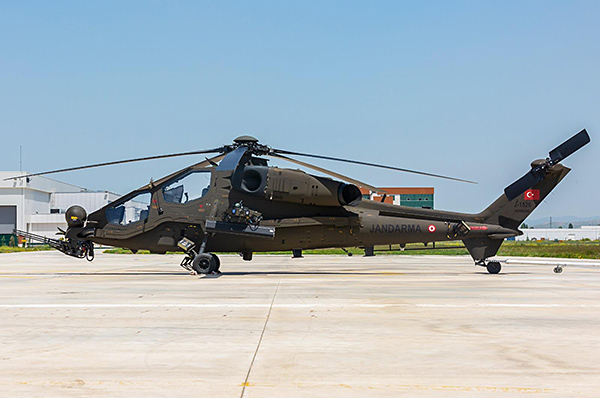 To support assaults during the night, the Turkish Gendarmerie received its first black T129B ATAK during 2019, J-1526 named "Kanuni" 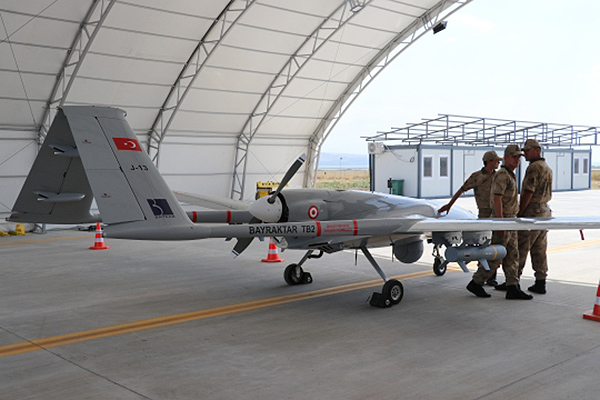 During May 2017 and August 2018, the Jandarma received at least twelve but possibly more Bayraktar TB2 and TB2S (the armed variant) MALE UAVs.